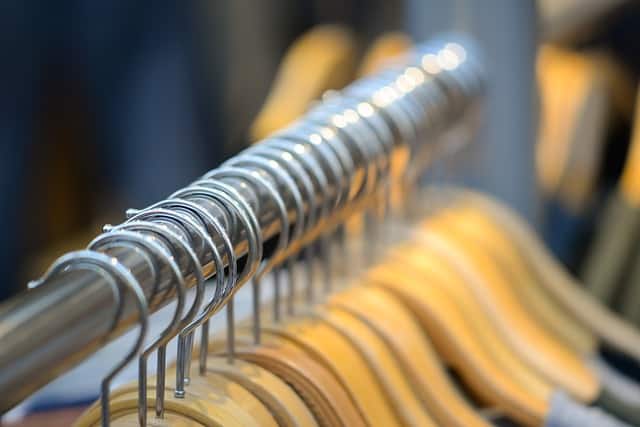 Marks & Spencer Group (LON:MKS) has ousted its clothing boss, for presiding over a disaster that has been dubbed ‘jeansgate,’ The Times has reported. The news comes after the high street retailer updated investors on its full-year performance in May, posting a fall in full-year revenue and profits.

Marks & Spencer’s share price has climbed higher in London in today’s session, having gained 1.41 percent to 209.00p as of 09:08 BST. The stock is outperforming the broader UK market, with the benchmark FTSE 100 index currently standing 0.29 percent higher at 7,531.32 points. The group’s shares have given up more than 30 percent of their value over the past year, as compared with about a 1.6-percent dip in the Footsie.

The Times reported today that Marks & Spencer had ousted Jill McDonald, who was hired by CEO Steve Rowe, the chief executive, to manage the underperforming division. She is leaving the company with immediate effect, while Rowe will take control once again. The newspaper said that the decision was aid to have been taken after the board was frustrated by the retailer’s recent denim performance, when it failed to stock enough of its new range of jeans as worn by the television presenter Holly Willoughby.

The Guardian meanwhile quoted Rowe as saying in a statement confirming McDonald’s departure that while the executive had improved the quality and style of its clothing, the company needed to urgently address ‘longstanding issues’ such as stock availability.

“Given the importance of this task to M&S, I will be overseeing this programme directly,” Rowe pointed out.

Liberum reaffirmed the high street retailer as a ‘sell’ this week, without specifying a target on the Marks & Spencer share price. According to MakretBeat, the blue-chip group currently has a consensus ‘hold’ rating and an average valuation of 251.55p.