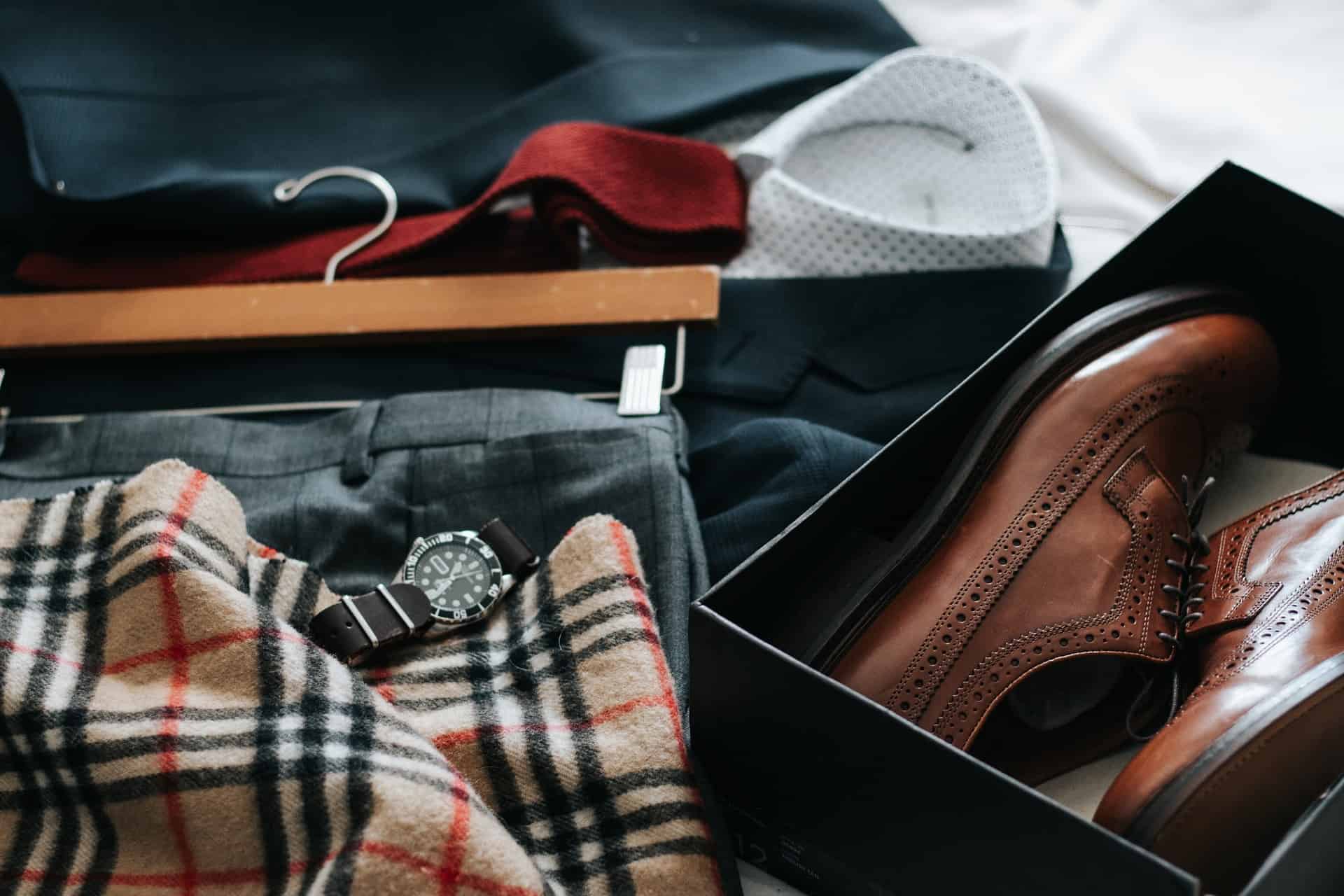 As of 09:10 BST, Burberry’s share price had given up 0.80 percent to 1,989.00p, underperforming the broader UK market, with the benchmark FTSE 100 index currently standing 0.09 percent lower at 7,499.36 points. The group’s shares have given up more than five percent of their value over the past year, as compared with about a two-percent fall in the Footsie.

Burberry is scheduled to update investors on its first-quarter performance tomorrow and Proactive Investors reports that investors will want to see improved revenues in the first quarter after a flat full-year performance with the retailer proceeding with its overhaul of the business, which includes taking the brand more upmarket.

“Fashion group Burberry has been through some tough times in recent years mainly due to a slowdown in sales growth in its key Asian market,” said The Share Centre, as quoted by the newswire. “The management’s forecast for the current year did not impress the market when it was made in March so investors will be hoping for some rather more positive comments alongside the Q1 numbers.”

The market will also eye updates on new creative director Riccardo Tisci’s collections after the retailer said in May that his first collections had “arrived in stores at the end of February and the initial reaction from customers is very encouraging”.

Morgan Stanley reaffirmed the FTSE 100 group as an ‘equal weight’ today, without specifying a target on the Burberry share price, while last week Deutsche Bank reiterated its ‘hold’ stance on the company on Friday. According to MarketBeat, the blue-chip group currently has a consensus ‘hold’ rating and an average valuation of 1,923.33p.