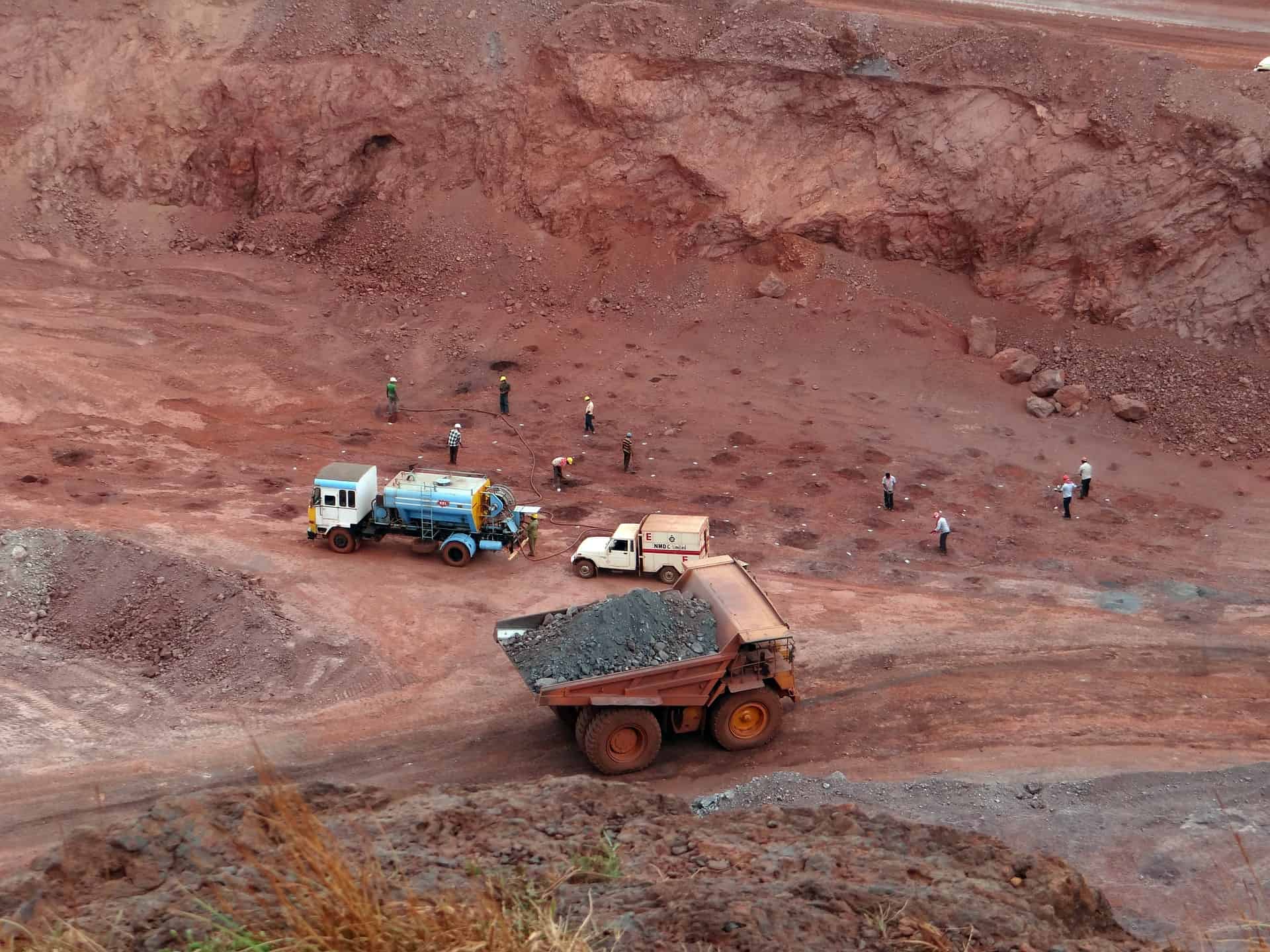 At least three institutional investors in Australia are pushing for BHP (LON:BLT) to consider external candidates to replace Andrew Mackenzie as CEO, Reuters has reported. The news comes ahead of the miner’s full-year results on August 20.

BHP’s share price has climbed higher in London this morning, having added 0.96 percent to 2,050.00p as of 08:58 BST. The stock is outperforming the broader UK market, with the benchmark FTSE 100 index which stands 0.47 percent higher at 7,550.17 points. The group’s shares have added about 32 percent to their value over the past year, as compared with about a two-percent fall in the Footsie.

Sources with knowledge of the matter told Reuters that at least three institutional investors in Australia are pushing for Sydney- and London-listed miner BHP to consider external candidates to replace Andrew Mackenzie as new CEO. Two of the sources noted that the topic had gained traction in talks in Perth and Sydney in the past few weeks.

“We are quite firmly of the view that it needs to be an external candidate […] We just don’t see anybody internally that could make a material improvement to the status quo,” one of the three institutional investor sources told the newswire. “They pretty much miss every operational target they set, both in terms of costs and volumes, so it’s very hard to take new project proposals at face value.”

The investors have pointed to  Nev Power who was instrumental in turning Fortescue Metals into the world’s the world’s fourth-largest – and lowest-cost – iron ore producer in under a decade, or Newcrest’s Sandeep Biswas as possible candidates.

Reuters notes that the three investors together hold less than a combined one-percent stake in BHP, according to Refinitiv data.

According to MarketBeat, the blue-chip group currently has a consensus ‘hold’ rating, while the average BHP share price stands at 1,797.50p.

Tsveta van Son is part of Invezz’s journalist team. She has a BA degree in European Studies and a MA degree in Nordic Studies from Sofia University and has also attended the University of Iceland. While she covers a variety of investment news, she is particularly interested in developments in the field of renewable energy.
Related news
BASF swings to £785.65 million of net loss in the second quarter
11th July, 12:03
UK shares recover on Friday after three consecutive days of losses
10th July, 18:58
Honda Motor to get a 1% stake in China’s EV battery manufacturer CATL
10th July, 15:39
United Airlines strikes a tentative deal with its pilots’ union on voluntary furloughs & early retirement
10th July, 14:22
Danish brewer Carlsberg says its H1 operating profit will be stronger than expected
10th July, 13:36
Invezz uses cookies to provide you with a great user experience. By using Invezz, you accept our privacy policy.