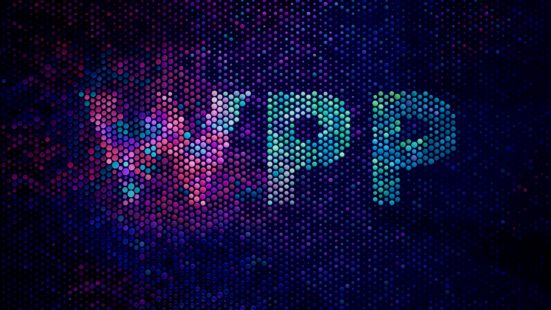 WPP’s (LON:WPP) share price has fallen into the red in today’s session as the company announced changes to its business sector reporting structure. The update comes after the advertising giant said in April that it was launching a review of the matter.As of 09:49 BST, WPP’s share price had given up 2.52 percent to 913.60, marginally underperforming the broader market selloff, with the benchmark FTSE 100 index currently standing 2.14 percent lower at 7,248.51 points. The group’s shares have given up more than 22 percent of their value over the past year, as compared with about a 5.4-percent dip in the Footsie.Reporting structure changesWPP announced in a statement this morning that it was changing its existing business sector reporting, following a review. The update comes after the company moved to simplify its business through the creation of fewer agencies.The blue-chip group said that it would report under several sectors, namely Global Integrated Agencies, Data Investment Management, Public Relations and Public Relations. The ad giant pointed out that the change only affected the business sector reporting structure of the results, and there was no change to the group-level financial statements or the geographical segmentation.WPP recently moved to sell  60 percent of its Kantar business to Bain Capital Private Equity as part of chief executive Mark Reid’s efforts to simplify the company.Analysts on advertising giantThe 21 analysts offering 12-month targets for the WPP share price for the Financial Times have a median target of 1,010.00p, with a high estimate of 1,520.00p and a low estimate of 800.00p. As of August 2, the consensus forecast amongst 26 polled investment analysts covering the blue-chip group has it that the company will outperform the market.The ad giant is scheduled to update investors on its interim performance on August 9.