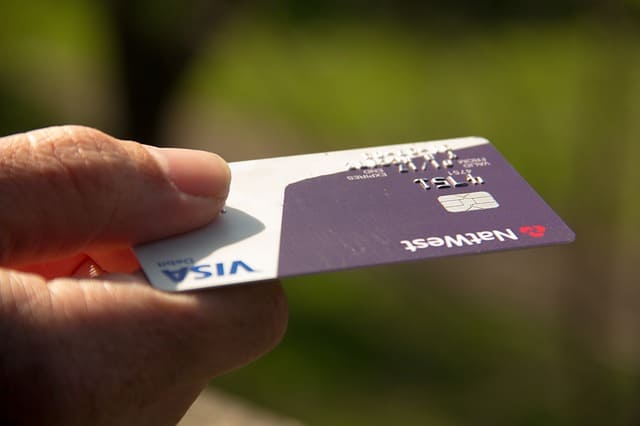 RBS’ share price fell on Friday, giving up 1.40 percent to close at 204.60p, and underperforming the broader UK market, with the benchmark FTSE 100 index shedding 0.44 percent to close at 7,253.85 points. The group’s shares have lost more than 16 percent of their value over the past year, as compared with about a 5.4-percent fall in the Footsie.

Sky News reported over the weekend that RBS was likely to name Alison Rose as Ross McEwan’s successor in the coming weeks, and potentially as soon as the current week. Industry sources indicated to the newswire that City and banking regulators were understood to be in the process of considering the bank’s application to appoint her. UK Government Investments, which manages taxpayers’ stake in the bailed-out lender, has also reportedly been notified about the bank’s decision.‎

Rose has been long rumoured as RBS’ next CEO, particularly since she was appointed in November last year as the deputy chief executive and a director of NatWest Holdings,  in addition to her existing role as CEO of the FTSE 100 company’s commercial and private banking division.

If her appointment is confirmed, the part government-owned group will become the first of Britain’s ‘Big Four’ lenders – RBS, Lloyds (LON:LLOY), HSBC (LON:HSBA) and Barclays (LON:BARC) – to have a female CEO.

Deutsche Bank reaffirmed the bailed-out lender as a ‘buy’ this month, without specifying a target on the RBS share price. According to MarketBeat, the blue-chip group currently has a consensus ‘buy’ rating and an average valuation of 294.75p.