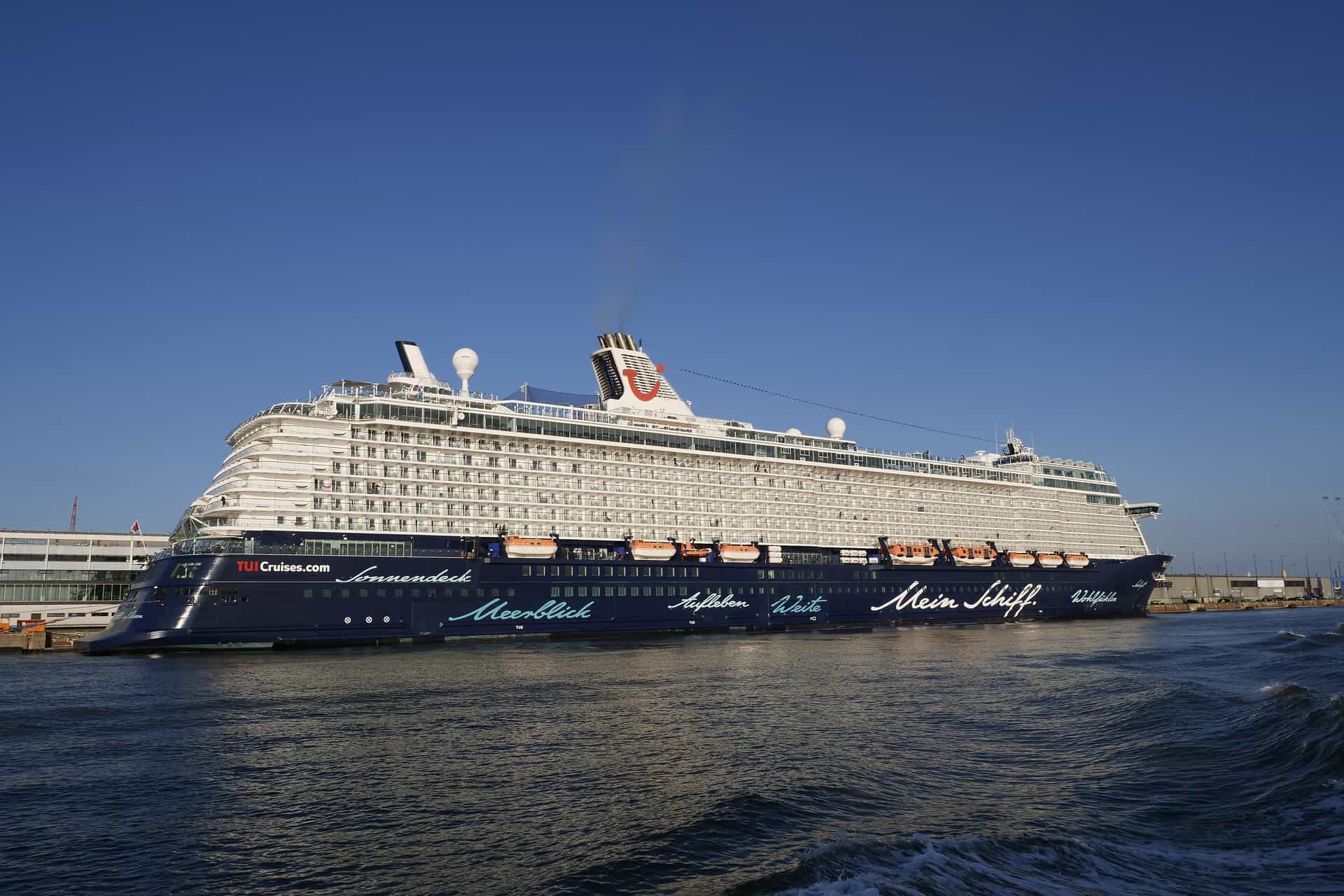 AJ Bell reckons that while TUI Group (LON:TUI) might have swung to a loss, investors will be pleased it is not in the same dire position as smaller London-listed rival Thomas Cook (LON:TCG), Citywire reports. The comments came after the blue-chip tour operator updated investors on its third-quarter performance yesterday, revealing that it had suffered a hit as a result of the 737 MAX aircraft grounding, while maintaining its full-year earnings guidance.

TUI’s share price closed little changed in London in the previous session, giving up 0.05 percent to close at 810.20p, and underperforming the broader UK market, with the benchmark FTSE 100 index gaining 24.18 points to end trading 0.33 percent higher at 7,250.90. The shares have advanced in early morning trade this Wednesday, having gained 1.34 percent to 821.10p as of 08:22 BST, as compared with about a 0.01-percent fall in the Footsie.

Citywire quoted AJ Bell’s analyst Russ Mould as commenting yesterday that TUI investors should be ‘breathing a sigh of relief’ even as the blue-chip tour operator posted a loss in the nine months to end of June with performance was affected by the grounding of Boeing 737 planes on safety fears.

“This remains a cloud which has not shifted, with no clarity on when the aircraft will be cleared to fly again,” the analyst pointed out, adding that while full year guidance is being maintained, given Thomas Cook’s financial problems “shareholders might be eyeing TUI’s debt rather nervously given it is creeping towards the €1 billion mark”.

Other analysts on tour operator

Barclays reaffirmed the FTSE 100 tour operator as an ‘equal weight’ today, without specifying a target on the TUI share price, while Shore Capital remains bullish with a ‘buy’ rating on the stock. According to MarketBeat, the company currently has a consensus ‘hold’ rating and an average valuation of 989p.