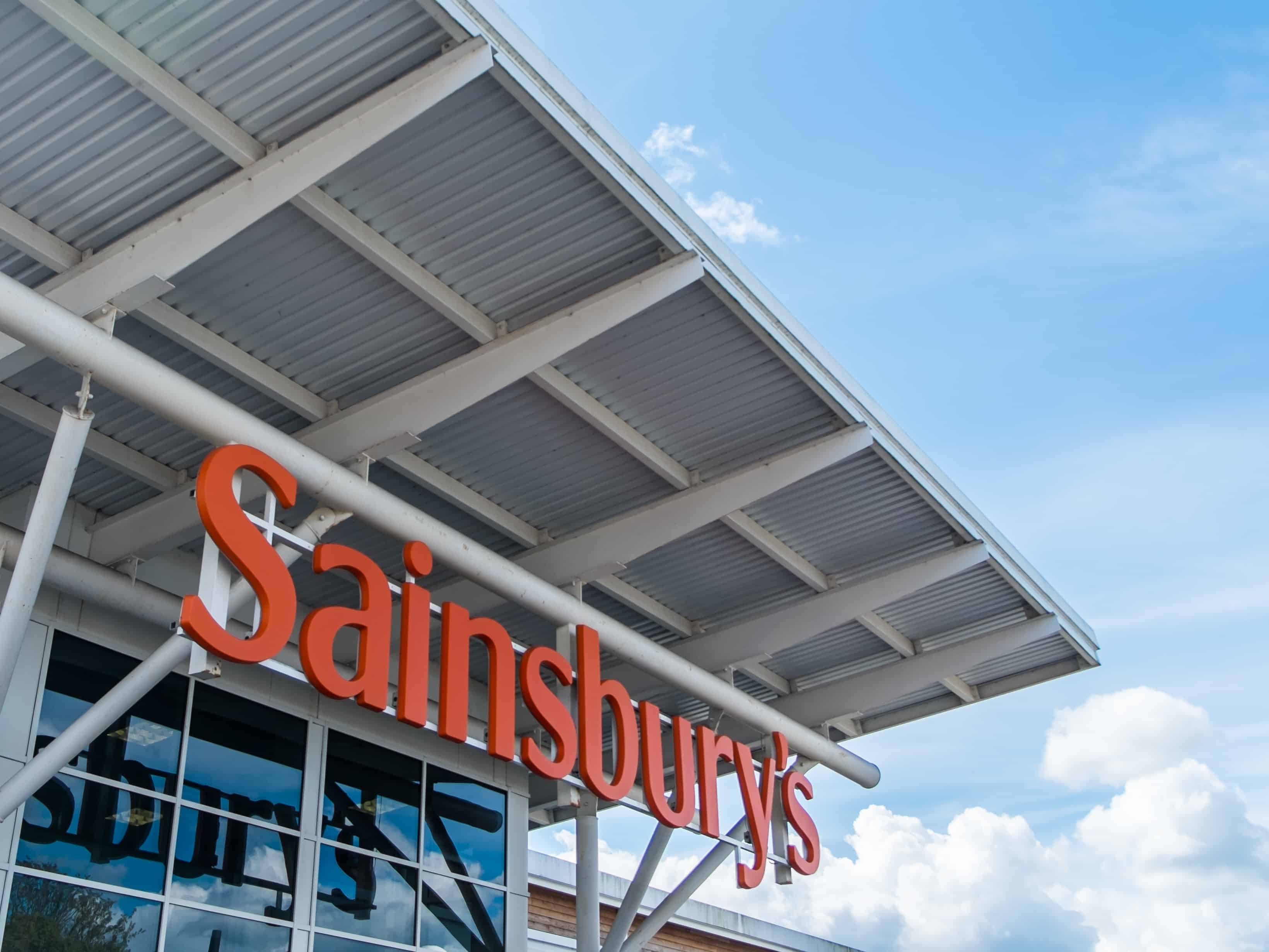 FTSE 100 retail giant J Sainsbury Plc (LON:SBRY) has denied rumours that it has been looking to replace its chief executive officer Mark Coupe.

Citing two unnamed sources, The Telegraph reported on Saturday that Sainsbury’s had commenced an internal search for Coupe’s replacement. The sources claimed that three senior managers – the boss of Argos John Rogers, retail and operations director Simon Roberts and food commercial director Paul Mills-Hicks – were being considered for the role. According to the report, the grocer was also poised to conduct a thorough external search.

Sainsbury’s downplayed the rumours on Sunday, saying that it wasn’t conducting talks with internal candidates.

“We are not talking to internal candidates about succession planning for Mike and have been clear he has the full support of shareholders and the board,” a Sainsbury’s spokeswoman told The Times. However, she also said that “[E]very responsible business has potential succession plans for its CEO”.

Speculation that Coupe could be replaced at the helm of Sainsbury’s has been circulating the sector since the failed merger with Asda, which would have created a new market leader, larger the UK’s current No. 1 retailer, Tesco Plc (LON:TSCO). The merger was blocked in April by Britain’s competition regulator, as the watchdog argued that it could result in higher prices and reduced quality of products sold in stores.

Despite the conflicting signals over the weekend, the Sainsbury’s share price has been among the biggest gainers in the FTSE 100 index on Monday. As of 16:59 BST, the Sainsbury’s shares were trading at 188.35 GBX apiece, giving the company a total market capitalisation of £4.17 billion. The firm has gained 3.2% since the start of today’s trading.