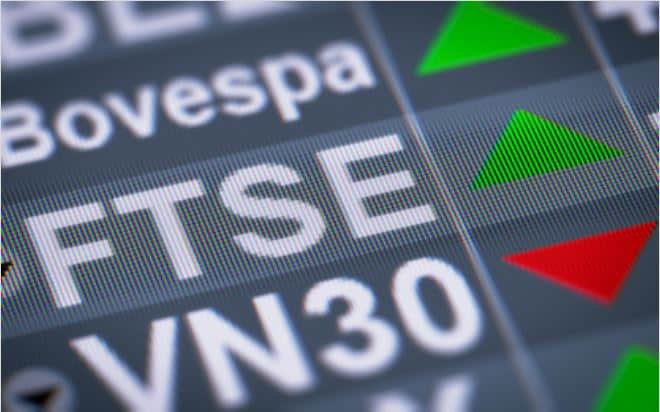 According to the trader’s sentiments, the FTSE 100 index is likely to continue its slight upward movement on Tuesday. The Asian and European markets have so far exhibited a wider pattern of weak upward movement. A similar pattern is expected to be followed by Footsie. The market opened at 7,197.88 on Tuesday. It has made a high of 7,216.76 and is currently trading at 7,200.92.

The forecast by the analysts is largely premised on the macroeconomic events for this week such as the U.S – China trade negotiations to be held on Wednesday and Thursday, Brexit affairs specifically Prime Minister Boris Johnson’s appearance in Scottish Court of Session today that is aimed at compliance of the Benn act and ensure an extension requested by the Prime Minister in an event that a deal is not struck with the European Union (EU) by the deadline of October 31st.

Other than that, Turkey’s airstrike in northeast Syria against Kurdish forces, and Trump administration’s decision of withdrawing troops from Middle East are among a few of the other macro events that are likely to be depicted in the market movement.

On a micro level, EasyJet PLC has had mixed signals as per the forecasts. Considering the ongoing turmoil of the travel industry at large following Thomas Cook’s collapse, however, the stock is likely to remain under pressure. In May of 2019, the airline reported a loss of 275 million pounds that was unprecedented in history. While much of it has been regained in the second half of 2019, the figures are still remarkably smaller than those for 2018.

Robert Walters PLC has been under pressure due to the ongoing Brexit uncertainty as well. With reduced hiring by the UK based employers, the profits have dropped by 8% for the professional recruitment consultancy.