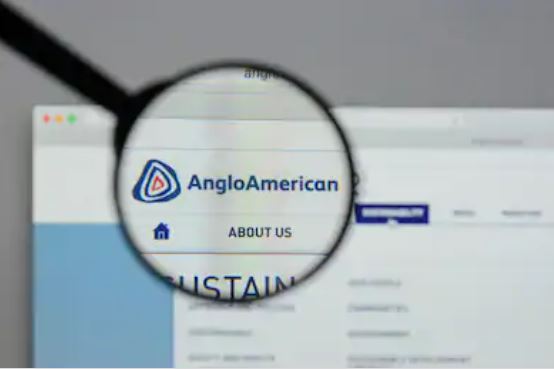 The mining industry is known for keeping a cyclical pattern in the financial markets. Britain based multinational mining company, Anglo American (LON:AAL), has been under pressure for quite some time. But the latest developments in the stock market represent that the other side of the cycle is finally starting to emerge.

An Overview Of The Anglo American Stock

Since 2016, when the share price for Anglo American hit rock bottom at around 220 level, financial analysts have been waiting for optimism in its stocks. A recent analysis of the charts, however, has pointed at a changing scenario. Currently trading at 1,923 level, LON:AAL is starting to challenge the yearly high of 2,100 that was touched back in July of 2019.

But the optimism is no longer confined to that. According to an estimate by Merrill Lynch, a prominent name in the league of investment management companies, that operates under the Bank of America (BoA), it has been forecasted that the share price of Anglo American can hit the 3,100 level mark by the end of the year. The stock has officially been labeled as a “Buying Opportunity” by Merrill Lynch.

On the other hand, corporations like Rio Tino, and BHP have been marked underperforming by the Bank of America’s Merrill Lynch, while Glencore has been highlighted as neutral with a potential for sideways trading in the days to come.

Apart from the rising interest for the investors in LON:AAL stocks, the simplest explanation to the price hike, as per the financial experts, is the cyclic trend of the mining industry. Now that it has successfully gone through the downward side of the cycle, the share price has now started to present the upward end that is likely to stay for a while.

The controlling stake that Anglo American has in the Platinum group was also reported as another factor that may have contributed to the current price hike and is expected to continue to do so. While Platinum has underperformed in the market for quite some time due to the complications regarding its oversupply, such concerns have been long settled as represented by the rally that has brought its price up by 200% since 2016.

The Swiss multinational investment bank, UBS Group AG, has also supported the claims of a further rally in Anglo American stock. The senior analysts at UBS have opinionated that LON:AAL could make a new yearly high in the next few months.