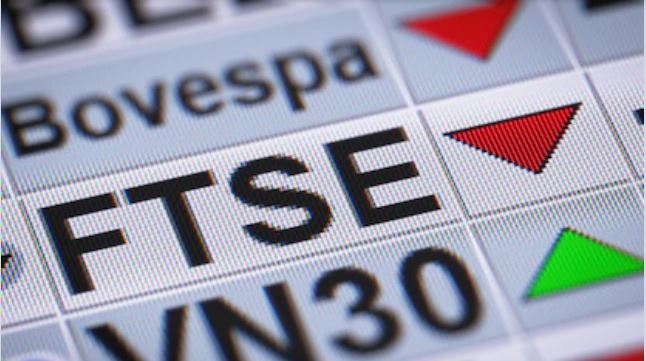 As per the reports, housebuilders and banks such as Barclays and Lloyds have experienced the greatest losses. The disappointing data from mining companies that have been linked with the negative figures for Chinese imports and exports amidst the U.S – China trade tensions, has also been highlighted as a prominent factor to have contributed to the recent drop of FTSE 100 index.

According to the chief market analyst, Mr. Neil Wilson of Markets.com, the official statement from the U.S and Chinese representatives may have been positive, but it is quite evident that the language being used by both sides to elaborate the deal is different. Such a difference continues to fuel uncertainty and keep the global financial markets under pressure.

Business-Level News To Watch On Tuesday

In the business-level news, National Grid made an announcement on Monday that as many as 1000 natural gas customers located in Long Island and New York City will soon be able to avail the service again. The Grid had previously reported insufficient supply and had declined requests to reinstate service. Following a recent state order, however, the customers are now likely to be reconnected.

According to the chief executive of the second-largest energy company (listed) in the world, Royal Dutch Shell, despite the government or investors’ imposed increasing pressure on energy companies, the potential to make significant profits from oil and gas is still remarkable for the next few decades.

Bacanora Lithium has recently closed a deal with Ganfeng Lithium Co Ltd of China. Following the agreement, the former has declared that it intends to raise a sizeable capital at the start of 2020 amounting to $300 million.