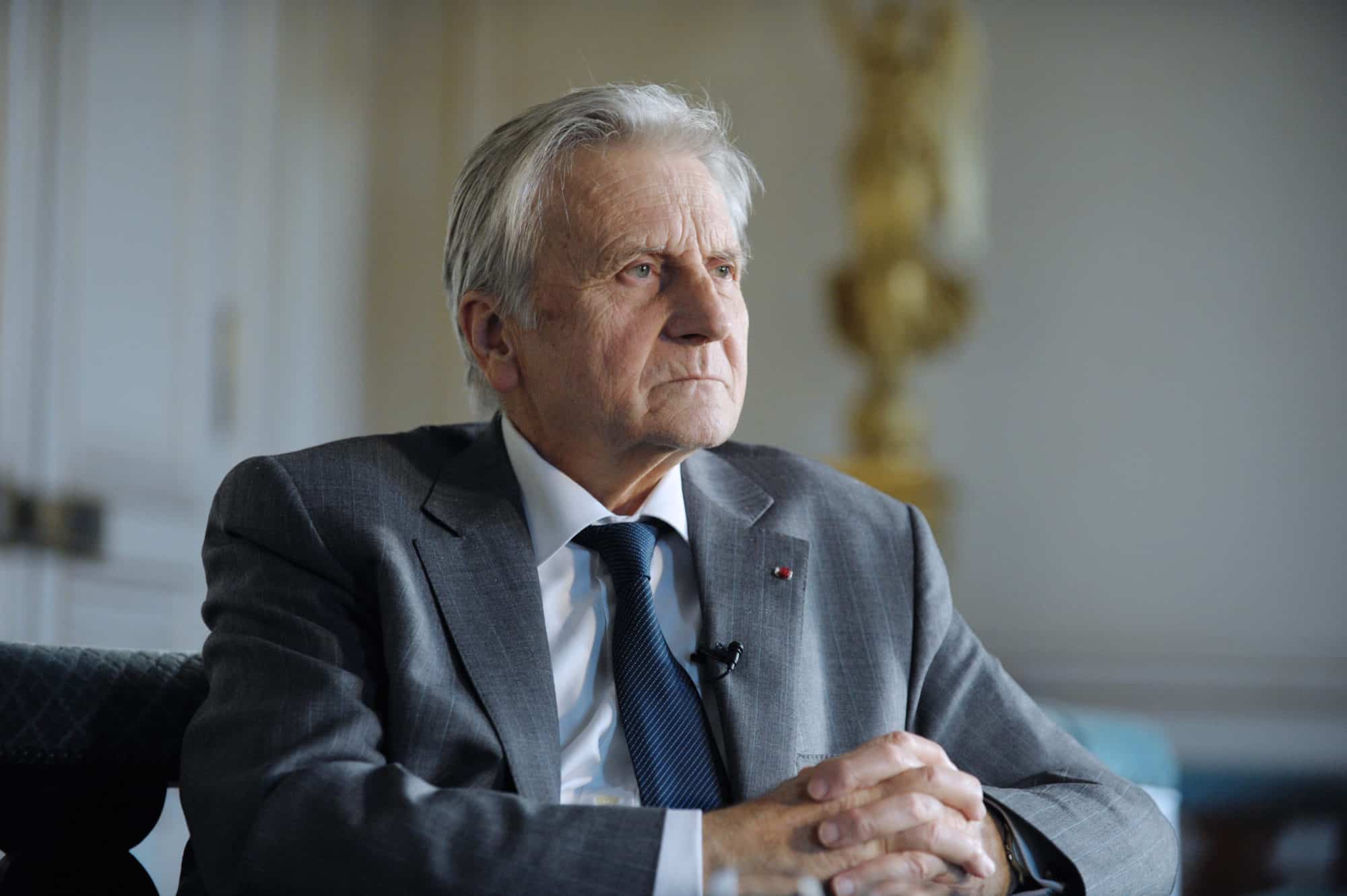 While cryptocurrency usage and adoption continue to increase around the world, the fact remains that there are still many who are strongly against them. This is further confirmed by the recent statement made by Jean-Claude Trichet, the former president of the European Central Bank.

‘Bitcoin is not a real currency,’ claims Trichet

Trichet made his remarks only yesterday, during the Caixin’s conference in Beijing, as reported by South China Morning Post. Trichet went even further than that, expressing doubt that cryptocurrencies could ever become the official money.

According to him, Bitcoin does not have the necessary characteristics of real currencies, and he openly stated that he is strongly against it. He concluded his statement by saying that Bitcoin is not a real currency.

Trichet next went on to explain that he believes that buying cryptos is nothing more than speculation. To him, this is true even for cryptos that are backed by real assets, and his opinion overall is that so much speculation is ‘not healthy.

Of course, his attitude is no different when it comes to Facebook’s upcoming Libra, stating that he prefers SDRs (Special Drawing Rights) issued by the International Monetary Fund.

In essence, SDRs are not that different from Libra, in a sense that both are backed by a basket of established currencies, one of which is the US dollar itself, alongside GBP, EUR, and others. As a result, Trichet believes that SDRs are a better choice than any stablecoin.

Physical money may be left behind soon

He admitted that the world might end up leaving banknotes and physical coins behind, but that does not mean that cryptocurrencies are the right way to go. He is not alone in thinking this, either, as Mario Draghi, another former president of European Central Bank, stated pretty much the same. He claimed that cryptocurrencies, including stablecoins, are not suitable substitutes for money, and that they likely never will be.

Of course, not everyone shares in this opinion, and the growing support for cryptocurrencies around the world shows that people think otherwise. It is hardly surprising that bank officials would reject new technologies and assets that cannot be controlled and manipulated by banks and similar institutions. However, with the banks failing their users time and time again, many have simply had enough, and believe that crypto assets are, in fact, the best way of taking power away from such establishments.