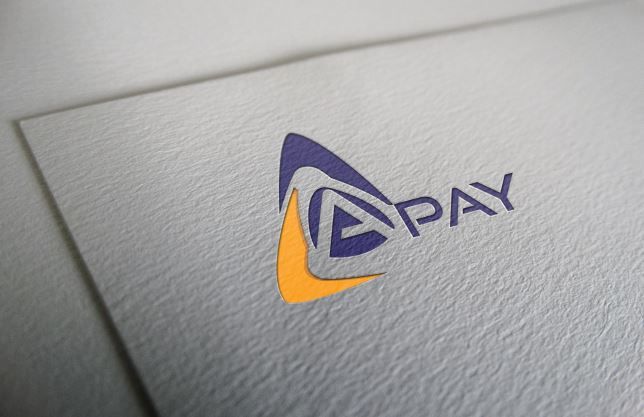 A new crypto-friendly payment system was just announced by Dr. Ciprian Pungila, the co-founder of aBey Foundation. The new payment system is called aPay, and it will allow crypto users to make daily payments though credit card integrations.

Dr. Pungila made the announcement during BlockShow Asia 2019, stating that aPay allows users to send their coins to the platform, which will allow them to choose from three different credit cards. The cards operate with Visa, UnionPay, and Mastercard. After choosing one, users will be able to make delay payments with it at any location that accepts their chosen card.

The new payment system is blockchain-based, and it was developed by the aBey Foundation. It features a fast blockchain, with a new architecture and high-performance capabilities. As a result, it has significantly faster transactions. In fact, Pungila claims that the system is designed to be among the most flexible and fastest ones in the world.

He also pointed out that this is not a type of card that will only work with merchants who accept cryptos. Instead, it can be used anywhere in the world, as long as the merchant supports the user’s credit card. aPay will do everything else, quickly and easily converting the crypto payment into fiat currency, and then depositing it to the merchant’s account.

Pungila also went on to say that blockchain technology’s impact on the financial sector remains unclear at this time. However, there is no doubt that it will bring major changes to the financial industry, as well as to the technological landscape.

Of course, he is aware that both landscapes have already been changed by blockchain. However, he expects that a lot more will come in the following years, as the development of this technology continues.