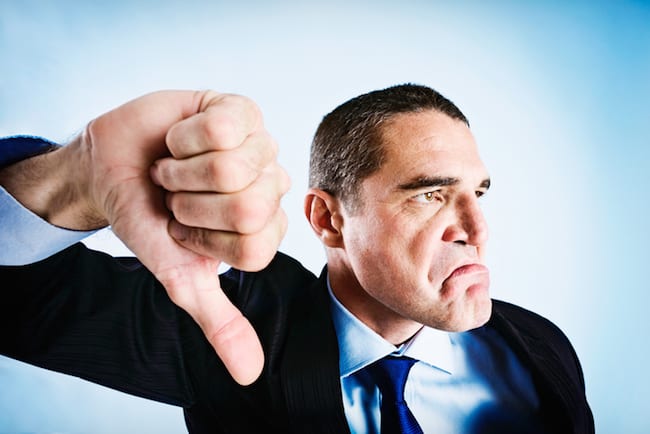 According to a recent announcement by the shopping app, Lolli, the company has partnered with one of the biggest e-commerce giants in the world, Alibaba.

We're excited to announce that we just partnered with Alibaba on Singles Day (11/11), the biggest shopping day of the year! ?

Lolli users can now earn 5% bitcoin back on millions of products. ?

Some reports have also claimed that Lolli was offering BTC rewards to Alibaba’s American users. However, Alibaba Group itself denied the partnership, indicating that the company did not have the right to claim or imply the partnership.

Alibaba tracked down the source of the issue

Conflicting statements were likely a result of a misunderstanding, as Alibaba spokesperson explains that one of Alibaba.com’s contractors hired a subcontractor, who, in turn, made a deal with Lolli without the knowledge or approval of Alibaba.com itself.

Meanwhile, the CEO of Lolli, Alex Adelman, responded to this by pointing out that integration is necessary in order for Lolli to send sales to Alibaba.com in the first place. While the situation does not seem to be positive for Lolli, it is important to note that contractual agreements apparently allow the use of Alibaba-related keywords and phrases, as far as online campaigns are concerned.

Furthermore, Lolli’s head of communications, Aubrey Strobel, stated that Alibaba.com even trialed the app’s services throughout the Singles Day campaign. After 24 hours, however, they deactivated the alleged partnership.

Miscommunication between crypto and e-commerce businesses

Another problem regarding the announcement is its implication that Alibaba is accepting BTC payments, which is not the case. Strobel also stated that the incident appears to be a result of a miscommunication on Alibaba’s end. However, the app officials remain optimistic regarding potential future collaborations and have not removed AliExpress from their service.

For now, however, the reason for the miscommunication is unclear, Many see this as an indication that the term ‘partnership’ needs to be redefined in order to bring additional clarity to intersections of cryptocurrency and e-commerce industries.

Alibaba clearly did not see their relationship as Lolli as an official partnership, which is not true for Lolli itself, even though the app never had direct contact with Alibaba’s officials.