UK-based bank to offer accounts to the US crypto companies 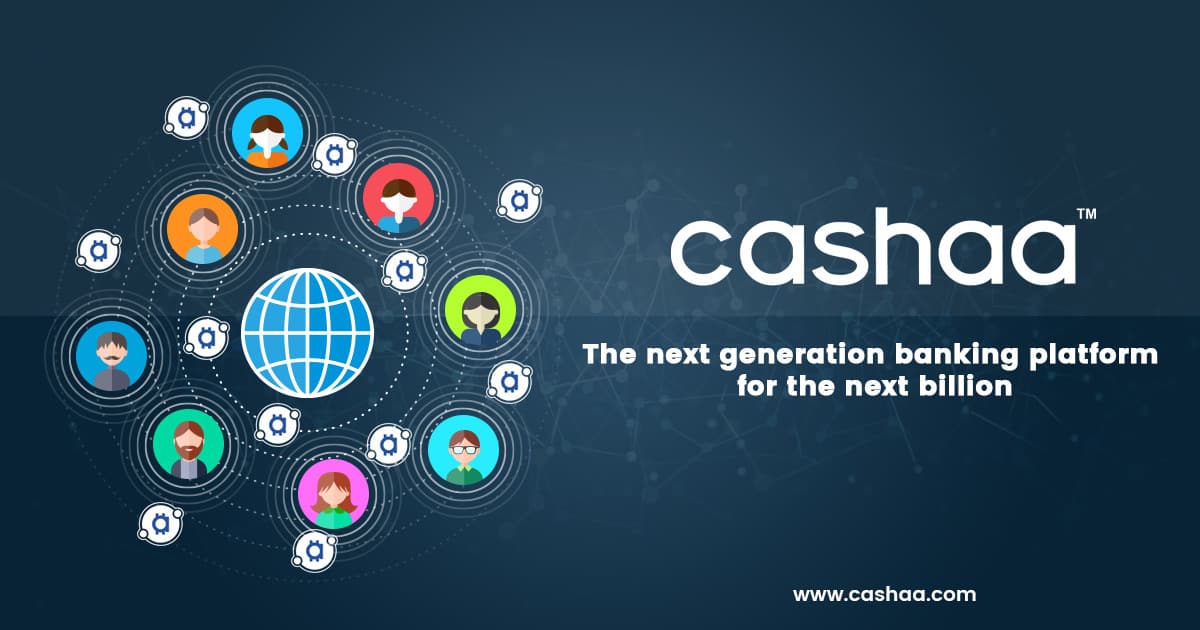 The US-based companies willing to work with digital currencies still have a difficult time due to the lack of regulations and adoption in the country. However, thanks to a UK-based banking service platform, things might change in the near future.

According to a recent announcement, the UK-based bank in question, known as Cashaa, decided to launch accounts for stateside cryptocurrency companies denominated in USD. The platform expects to launch the accounts in about a week, starting on November 25th.

Cashaa also promises to offer all features that would be available to companies in traditional banks. This includes global access to pretty much any nation, apart from those that under sanctions. Further, the platform’s CPO, Archit Aggarwal, added that the accounts would have access to SWIFT and ACH networks too.

The company has also organized a pre-compliance team. The team’s purpose will be to help new companies get set up quicker. Another one of their tasks will be reducing the number of account rejections. Aggarwal stated that the team already managed to double the onboarding speed in the UK.

Most banks are still skeptical of crypto

The announcement comes as a big game-changer for the US crypto companies. The mentioned lack of regulation made it extremely difficult for the companies to find a bank willing to work with them. Even if companies managed to find such banks, there were always difficulties such as account closing without warning or notice.

The number of crypto-friendly banks remains low in the entire world as of yet. As such, institutions like Cashaa have a massive untapped market to conquer and become extremely successful.

Of course, Cashaa itself required assistance in order to launch the new service. It managed to do it thanks to its partnership with the Metropolitan Commercial Bank, which is also interested in crypto businesses. Unlike most banks, MCB sees crypto businesses as pioneers, rather than pariahs, and it noticed a considerable increase in income thanks to working with such companies.