Trade optimism offsets US inventory as oil settles above $64 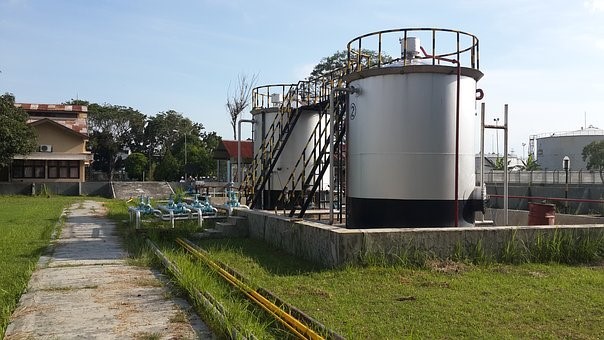 A recent industry report showed that the US Crude Oil inventories had been boosted by a pending US-China trade deal that may bring to end months of standoffs between the two states. Following reports of growing inventories, the oil price stabilized above $64 on Wednesday.

At the same time, gasoline stocks jumped as production reached a record high.

Last week, the Energy Information Administration said that the US crude production increased by 1.6 million barrels to a record high of 12.9 million barrels per day. The increase defied analysts’ projection of 418,000 barrels.

“EIA’s estimate of a further increase in crude production to a record pace of 12.9 (million BPD) appeared to provide a significant catalyst behind today’s selling,” the president of trading advisory firm Ritterbusch and Associates Jim Ritterbusch, stated in a note. “The RBOB (gasoline) futures provided a drag on the rest of the complex as a result of a much larger-than-expected gasoline stock build.”

Oil losses trimmed following reports of a reduction in the number of drilling rigs 12 months in a row.

The total number of oil rigs was reduced to 668 last week after shading three, the lowest in 2 years, according to energy services firm Baker Hughes Co BRK.N.

The possible end of a 16-month trade war between China and the US triggered a jump in oil prices as hopes continued to rise between the two world’s biggest consumers of oil products.

The Organization of the Petroleum Exporting Countries and its affiliated countries including Russia’s planned hoarding of supply is also expected to continue boosting oil prices.

OPEC+, which is made up of oil-producing states, will be having their next stakeholder meeting between Dec. 5-6 in Vienna where they’ll be discussing among other issues, the need to extend their supply reduction consensus into next year.