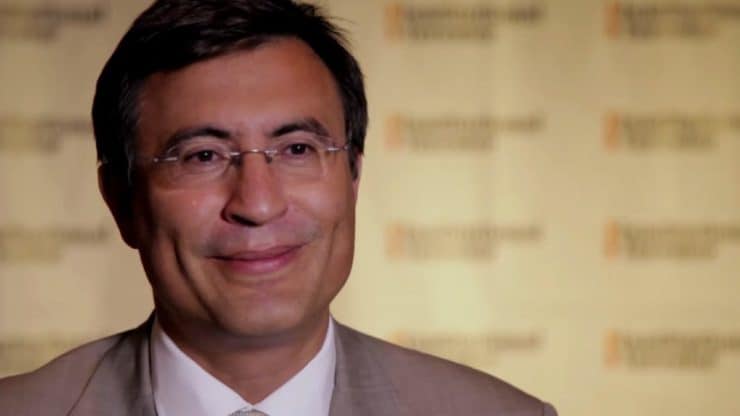 The disclosure move underlines rising investor concerns over climate change and the pressure on boardrooms to respond.

TCI has warned Moody’s, Airbus, Charter Communications, and other companies to improve their pollution disclosure, or TCI will vote against their directors and called for assets owners to fire fund managers that did not emphasize on climate transparency.

“Asset owners should fire asset managers that to do not require such disclosures,” said Sir Christopher.

Christopher also accused BlackRock- the world’s largest asset manager of “greenwash” because it does not require emissions disclosure.

The decision TCI an activist fund managing $28bn, has made as investors are becoming increasingly concerned about how climate risks will affect their portfolios.

None of the world’s major financial centers have made climate risk disclosure mandatory, though regulators in London weigh it.

“If governments won’t force disclosure, then investors can force it themselves.”

TCI’s move comes ahead of UN climate talks in Madrid this week.

Also, as Bank of England Governor Mark Carney — a strong advocate for more climate risk disclosure — announced he would take up a new post as UN envoy for climate action and finance from February.

Sir Christopher, whose personal charity the Children’s Investment Fund Foundation donates around $150m a year to climate groups, said that it was time for investors to step up in the fight to save the earth.

“Major asset managers such as BlackRock are full of greenwash,” he said, calling their record on voting for climate-relevant resolutions “appalling.”

“Investors don’t need to wait on regulators who are asleep at the switch and unwilling or unable to regulate emissions properly,” he said.

“They can use their voting power to force change on companies who refuse to take their environmental emissions seriously. Investors have the power, and they have to use it.” Sir Christopher pointed to a report last week from InfluenceMap, a non-profit research group.

The group found that BlackRock and Capital Group were the least supportive out of the world’s 15 largest asset managers of climate-related shareholder resolutions, which the study covered.

A spokesperson for BlackRock said: “BlackRock has the largest stewardship team in the world, and engaged 370 companies globally on the topic of climate risk in the past two years, more than five times the number of climate-related shareholder proposals that came to a vote over the same period . . . We put a priority on engaging with a company on addressing climate-related issues even in the absence of shareholder proposals.”

TCI has asked the companies in its portfolio to disclose their annual carbon dioxide emissions through CDP, a non-profit environmental consultancy, and to publish emissions reduction targets.

TCI, which has seen its central fund rise by 39% this year, said the worst climate performer in its portfolio was Charter Communications, the telecoms group, in which it holds a 4.2% stake.

Charter’s failure to disclose any emissions data was “unacceptable,” TCI wrote in a letter. “The company must disclose its GHG emissions, GHG reduction targets and a low carbon transition plan,” the letter to Charter said.

A spokesman for Charter said the company was preparing to release its first emissions report in the coming weeks but declined to provide an on-the-record response.

Other poor climate performers in TCI’s portfolio include Airbus, Moody’s, Anthem, Aena, Atlantia, Canadian Pacific, Getlink, and Univar — all of which have made some degree of disclosure, but received low grades from CDP.

In recent years groups such as BlackRock, Vanguard, Fidelity, and State Street have all championed environment, social, and governance products.

Larry Fink, head of BlackRock, has been seen as a pioneer in this field because he has written missives — known as “Larry’s Letter” — to companies he invests in urging them to seek a sense of corporate purpose.

However, some environmental campaigners have become critical about whether BlackRock and others are meeting their lofty targets, since a growing part of these asset managers’ portfolios are run with passive strategies, based on indices, and automatically invested in companies with poor ESG records.

A spokesperson for Airbus said it was committed to sustainable aviation, and working to achieve net-zero emissions for its industrial operations by 2050. Moody’s did not respond to a request for comment.