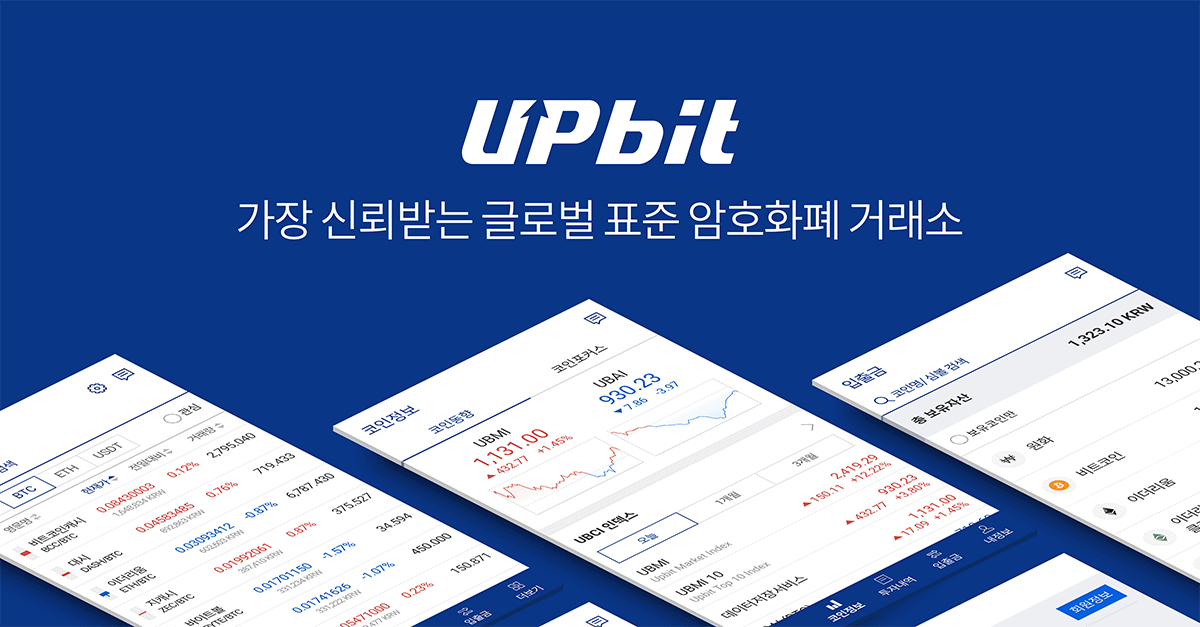 The South Korean cryptocurrency sector is in the news at the moment. It all started when one of the addresses in the theft done last week from Korea’s Upbit was on the radar. It was seen transferring millions of dollars worth of stolen Ether (ETH) to a wallet that is still unknown.

Upbit is a venture that is being operated by a branch of the Korean tech giant Kakao. Just last week, it made it public that 342,000 Ether had vanished via theft from its hot wallet on the 27th of November.

It is believed that the theft happened at a period when the platform was reportedly transferring assets between hot and cold storage systems. This has led some to insist that the theft itself was carried out by those on the inside and that there were no thieves from outside. This assertion is based on the timing of the so-called theft.

Other stakeholders like Changpeng Zhao who is the Binance chief executive officer voiced out almost instantly. He had vowed that he was going to make sure that the stolen funds are not going to be transacted through their systems.

That explains why transfers today have been flagged and it was all in relation to the Upbit Hack. However, owing to nature as a straight wallet-to-wallet transfer, they were allowed to be executed as transactions without any stress. As for the venture at the center of the storm, Upbit, it is not staying without taking the necessary steps.

Since the theft happened, the operator of UpBit has reached out to its stakeholders. It even promised that all the stolen funds were going to be reimbursed as a compensation to the customers who have lost their funds. This is a really big deal as UpBit is one of the biggest platforms in all of South Korea; other big players in the sector include Coinone, Korbit, and Bithumb.

In 2018, UpBit was the only main local platform that made profits. It is also one of the members of the Korean Blockchain Association which is a local group made up of over a dozen digital currency trading platforms. The members of this association are expected to be meet all the five primary requirements like having minimum equity of two billion won (around $1.8 million).

A journalist, with experience in web journalism and marketing. Ali holds a master's degree in finance and enjoys writing about cryptocurrencies and fintech. Ali’s work has been published on a number of cryptocurrency publications. Raza is the co-founder of 5Gist.com, too, a site dedicated to educating people on 5G technology.
Related news
Bitfinex rolls out paper trading of live crypto markets
6th July, 13:06
NEM (XEM) price on the rise again
4th July, 12:21
Litecoin (LTC) price keeps heading down towards its largest support
4th July, 10:27
Kyber Network (KNC) just hit a 2-year high
4th July, 10:09
Hackers use Ravencoin flaw to mint 1.5% of its maximum supply
4th July, 10:04
Related market data
Invezz uses cookies to provide you with a great user experience. By using Invezz, you accept our privacy policy.