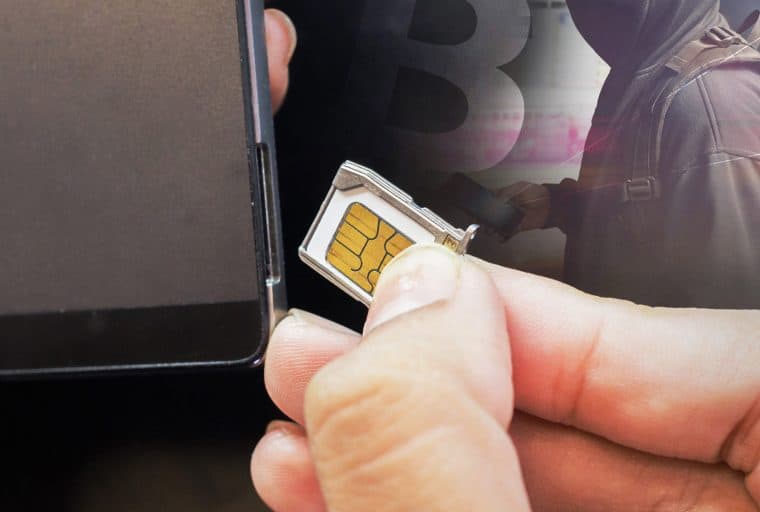 According to the US court indictment, one Anthony Faulk, who is believed to be a cryptocurrency SIM-swapper, used stolen funds to buy quite a bit of expensive goods. The documents claim that he stole enough money to purchase a house, multiple expensive sports cars, a Rolex, rap music, and even diamond jewelry.

The document further claims that Faulk obtained the money through a scheme involving cryptocurrency, fiat money, and property. The funds were obtained illegally, supposedly through fraud and extortion.

The authorities seem to believe that he targeted assets that were owned by cryptocurrency investors and officials of several crypto-based companies. Further, his operation lasted from around October 2016 until May 2018. Judging from his purchases, officials believe that his goal was to try and experience a superstar lifestyle.

According to the document, everything that he purchased with the funds obtained from SIM-swapping is subject to criminal forfeiture. As for Faulk himself, he currently faces a $250,000 fine, as well as a statutory sentence of 20 years in prison.

However, if he also gets convicted of the extortion charge, he might spend two years in prison, with $250,000 fine. For now, he is expected to appear in court in less than a month, on January 9th, 2020.

SIM-swapping on the rise

A larger concern of the authorities right now is the fact that SIM-swapping appears to be growing in popularity. There were numerous reports of criminals using this technique to steal cryptocurrencies from their rightful owners. In one example, attachers stole more than $200,000 in crypto from a gamer. Another case saw a group of people stealing $24 million from a Bitcoin investor known as Michael Terpin.

The threat of SIM-swappers is currently great enough that even the private sector is looking into potential methods of protection, including Google’s own engineers.