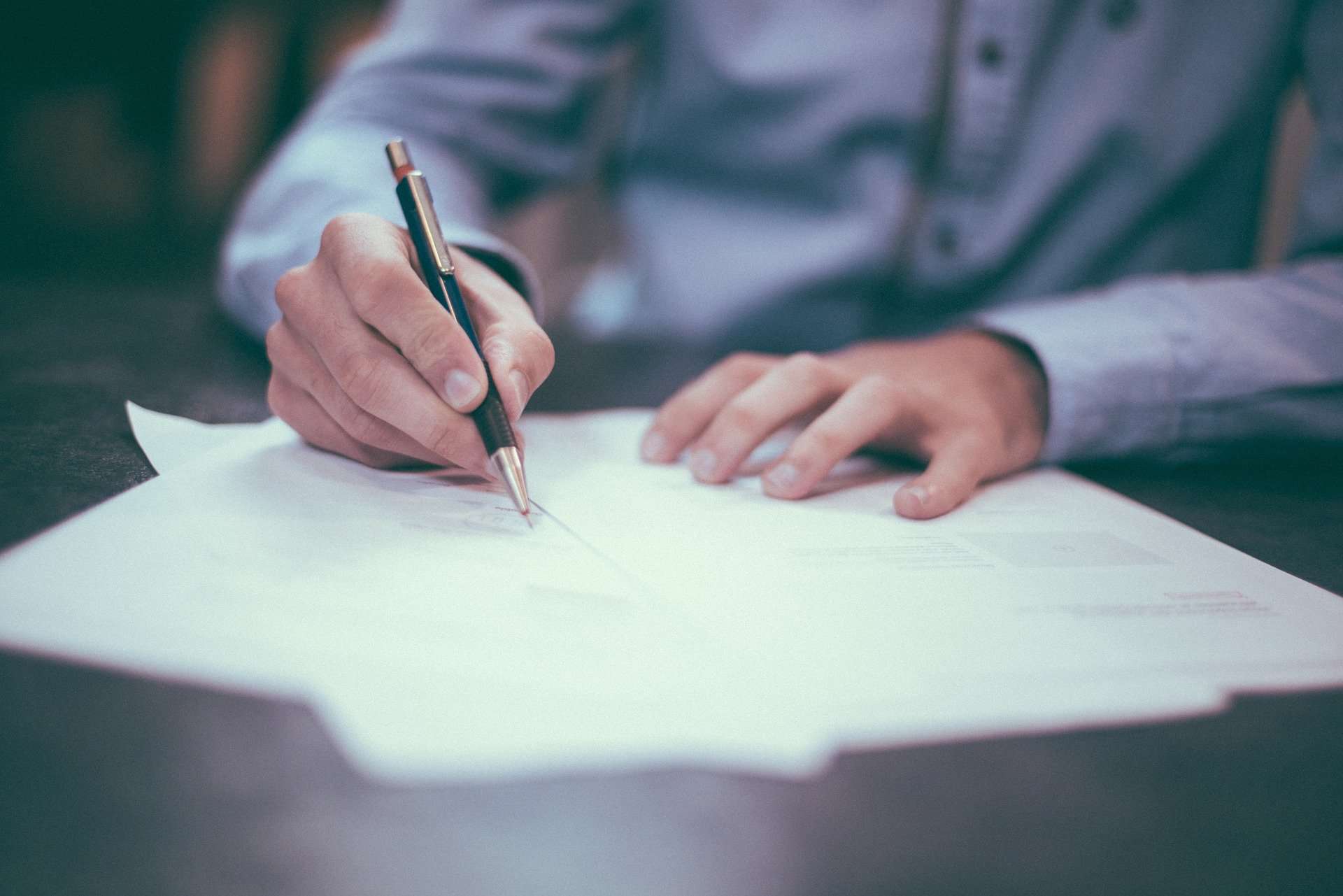 According to Loeb’s letter, the hedge fund started 2019 with lower nets but lifted its exposure to stocks towards the end of the year. The fund focused mostly on activist campaigns and buying shares of high-quality companies that were impacted by sell-offs.

In fact, activist campaigns accounted for more than half of the fund’s equity exposure. Loeb wrote his history of activist campaigns has resulted in “outsized returns” since 2011 and proven to be a “more valuable strategy” in a volatile market.

One of the more notable activist campaigns Loeb oversaw in recent years was against the iconic soup company, Campbell. In 2018 Third Point disclosed a 5.65% stake and Loeb hoped to replace the entire board of directors.

Fast forward to the end of 2019 and Campbell was highlighted as one of the top five performing stocks in Third Point’s fund. The soup company’s stock rose 55% in 2019 and Loeb took the opportunity in his letter to demonstrate the effectiveness of his activist campaign which resulted in an amicable compromise.

He wrote that many experts were skeptical a campaign against Campbell can’t be effective given the family-controlled nature of the board and a business that is declining. His activist campaign ultimately prompted the company to add fresh blood to the board, including two former packaged food CEOs and a marketing expert.

Campbell’s C-suite roster was bolstered with a new CEO and CFO. A fresh perspective resulted in a “repaired” balance sheet as leverage improved from five times to 3.5 times.

“CEO Mark Clouse, who is only one year into his tenure, has demonstrated how powerful leadership working with an engaged board can revitalize a company,” he wrote in the letter.

Loeb also wrote in his letter his fund took advantage of weakness in Sony’s stock in the first quarter. He recognized an “incredible collection” of media assets at a time when the market saw “substantial threat” to just one unit — the gaming/ PlayStation division.

Loeb also recognized Sony’s “underappreciated, best-in-class” semiconductor business which grew from 15% of total profits to 25%. Coupled with the media business, the two units could “stand alone” and generate more value as independent entities than together as one company.