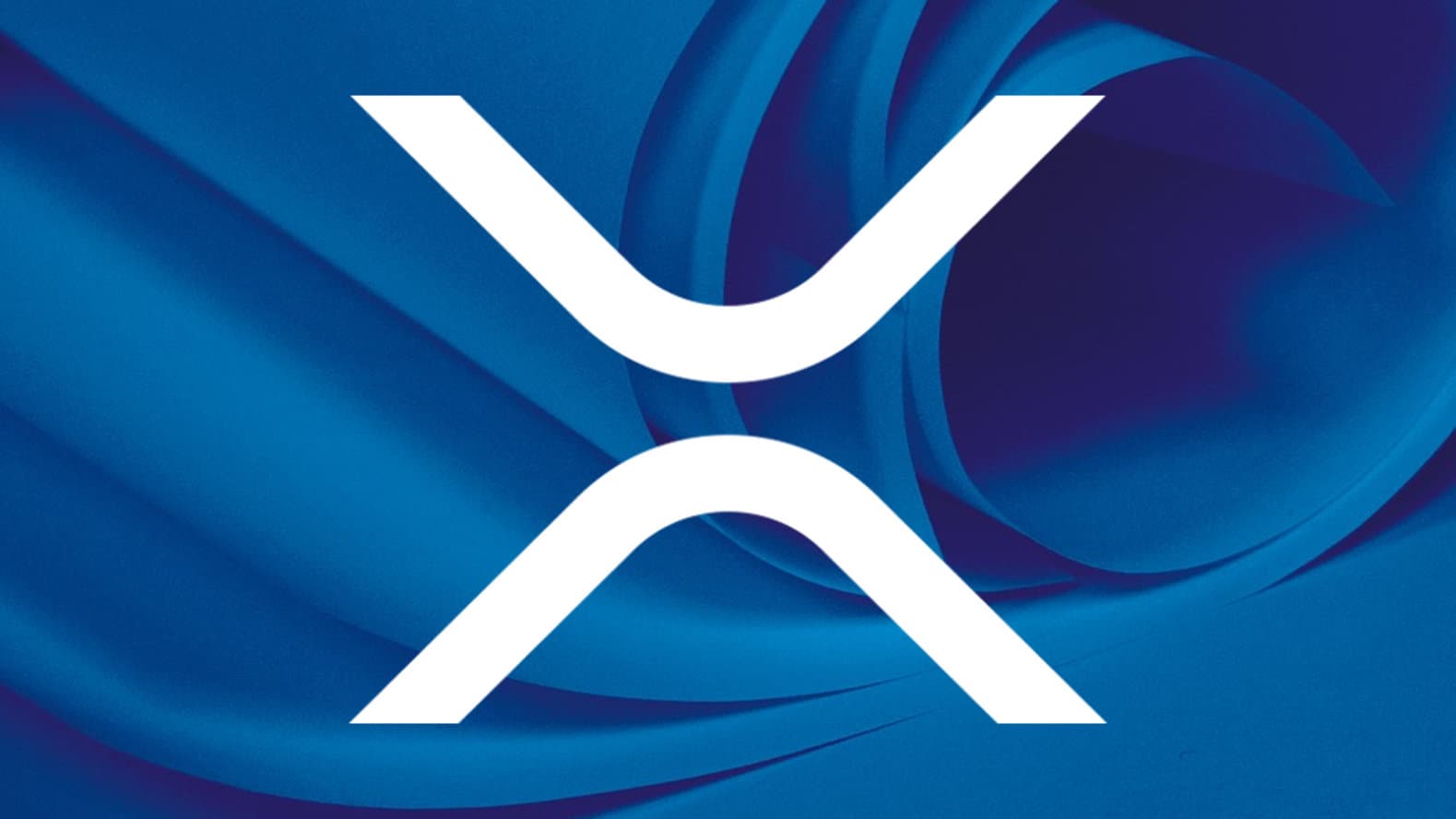 Over the past several days, the crypto market did not see a lot in terms of positive development. Bitcoin saw a major drop after managing to breach the $10,000 mark and go all the way up to $10,200. Soon after, this resulted in an immediate correction that knocked the price down by $500, leading the coin back to $9,700.

However, BTC is not the only crypto to see a major drop. The third-largest coin by market cap, XRP, saw a major drop as well, going from $0.288 to $0.269. Now, one crypto analyst warns that the drop might be only a first wave of a much larger correction that will cut XRP price in half.

Of course, the obvious question is — could the coin’s price really drop by as much as 50%, especially now, during the period that many believe is among the strongest bull markets in years. Crypto analyst known on Twitter as il Capo of Crypto believes that it could. In fact, the analyst claims that there is a strong resistance level that is still managing to hold in a $0.28 region.

He sees XRP price’s recent behavior as a bearish sign and expects very negative consequences. The level in question previously acted as resistance and support in the last several years. However, Capo expects it to be a resistance for quite some time, and to cause strong rejections whenever the price approaches it. He also sees the possibility of XRP dropping to $0.13-0.15 range in months to come.

Opinions still vary on the future of XRP

He has a similar negative prediction for BTC, claiming that the coin will drop significantly lower than where it is right now, as well. Of course, many do not agree with such grim predictions, stating that the small rejection will not impact the long-term bullish trend.

Josh Olszewicz of Brave New Coin even provided his reasons why XRP will surge. He said that the coin went beyond the Kumo band of the Ichimoku Cloud indicator, that the 200-day exponential moving average was surmounted by XRP in recent days, and that the crypto looks ready to invalidate a 700day bearish pitchfork formation soon.

Others also noticed that XRP closed last week’s candle above the $0.28 level, which is seen as a major move for the coin’s price, particularly as this level used to be the key price point for years.