Why We Are Closely Watching the Liverpool Property Market in 2020 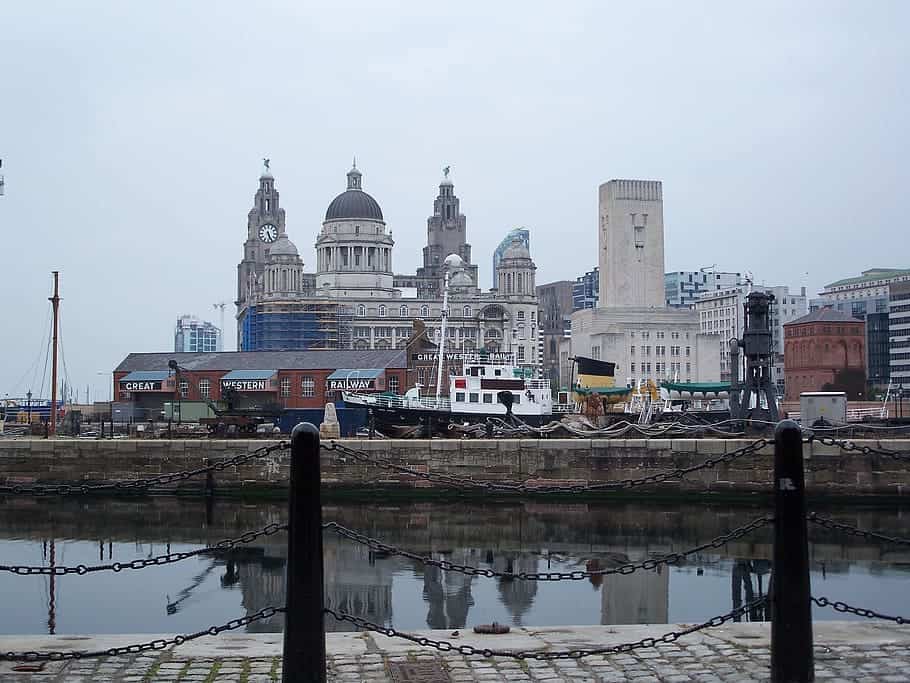 The Liverpool property market has been the star of the UK scene in the last year or so. Now is a good time to take a look at whether or not this trend is expected to continue. We will look at some numbers to see how attractive it is for buy to let investors in 2020.

The Story So Far

One of the reasons why Liverpool property is performing so well is the success of the regeneration projects that are being carried out here. For instance, the Liverpool Water scheme is a £5 billion investment and has already seen major changes take place in Princes Dock.

Property prices are still comparatively low here, despite the recent boom. The average price of a one-bedroom property is still just £94,000. With interest rates staying low, this makes it a very attractive place to make a property investment in 2020.

In a study of landlords asked to name the best British city to let property in, Liverpool came in third behind London and Manchester.

The regeneration of the city centre should see its population grow. The Office for National Statistics gave a figure of 181% for the population growth from 2002 to 2015. A continuation of this upward curve will lead to a huge demand for places to rent in central locations in the city.

One of the reasons who Liverpool has been so popular lately is the high rental yields it offers. The average yield here is currently 5.05%. This compared favourably to 3.05% in London and is one of the highest figures in the country. We can also see that rental price growth has been at an average of 2.65%.

If we look at specific parts of the city, the central district with the L1 postcode is hard to beat. An average yield of 10% has been reported here. This is based on a purchase price of £90,000 and rental income of £750.

Looking Ahead in Liverpool

Some predictions have house prices in the North West rising by 24% in the next five years. This figure comes from Savills, who predict that the North West of England will continue to out-pace the rest of the country.

The UK average increase that they expect to see in this period is 15.3%. Other sources suggest a 12% rise in Liverpool by 2023.

With major regeneration plans to look forward to and transport links being improved, there is a lot to be optimistic about in Liverpool just now.

PropCast carried out research to see which Liverpool postcodes should see the best growth in the next few months. They reported that L29 is best-placed for the future, with L22 in second place. L24 and L5 are the postcodes most at risk of falling prices right now.

Overall, property prices in Liverpool are expected to slow down a little now, as demand appears to have reached its maximum point. However, the combination of low prices and high rental demand means that this is a good choice for those investors looking for a buy to let property.