Stock Returns Superior To Private Equity For The First Time 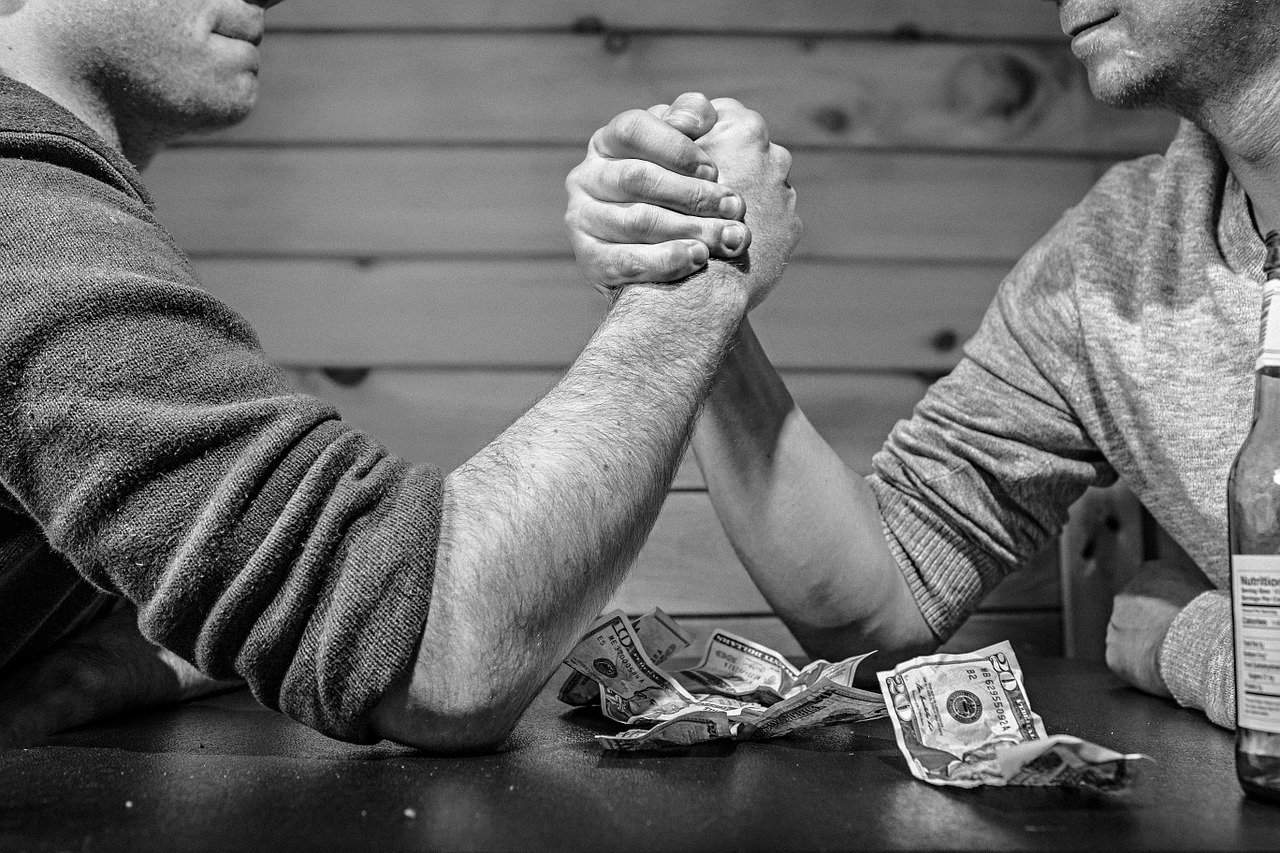 Which investment tool generates a higher rate of return over a 10-year period: U.S. stocks or private equity? For the first time ever, the title goes to U.S. stocks, according to a new report.

Bain said in the report that the private equity industry has taken advantage of $2 trillion of inflows over the past decade because “they deliver” results. But any advantage private equity firms once generated in terms of alpha could now be called into question as U.S. public markets are offering nearly identical returns.

A 15% average annual return net of fees for the private equity industry is “impressive” by its own high standards. But investors most certainly aren’t pouring money into private equity firms for “parity” with the public market.

“There’s been a huge influx of money into private equity, but when you look at the returns numbers for the last decade . . . it’s hard to feel that there’s really been much alpha at all,” The Financial Times quoted Lerner as saying.

In fact, private equity funds are known to lock-up investor cash for a long time as opposed to stocks where investors are free to pull out whenever they want for whatever reason they want. As such, public equities are now offering investors superior access to liquidity at less cost.

This poses a difficult question for private equity: will it be incrementally difficult to raise the next $2 trillion in capital over the coming years and decades?

Brenda Rainey, senior director of Bain’s global private equity practice, told Financial Times that 15% annual returns amount to a good return. The problem is the 15% is up against stiff competition as U.S. stocks are producing “incredible” returns.

The same can’t be said in Europe where private equity returns are above and beyond all stock benchmarks in the continent.

Europe could be close to closing its largest private equity deal in history ahead of the SuperReturn gathering in Berlin, Germany, according to FT. A group of private equity giants is reportedly teaming together to acquire Thyssenkrupp’s elevators unit as part of a 16 billion euro deal.