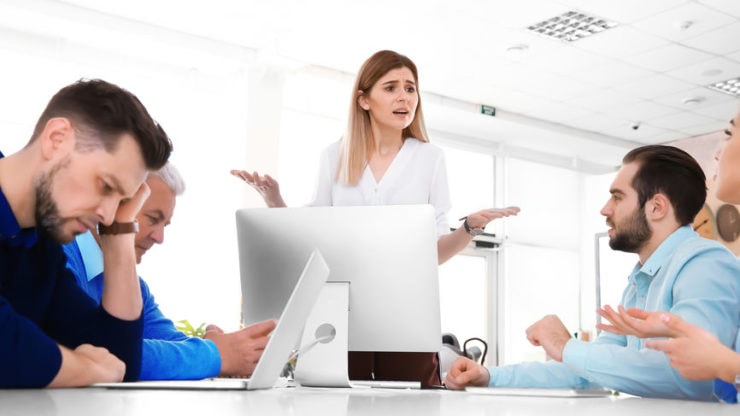 “Funny that CoinMarketCap ranks exchanges without considering % of total coin market cap managed by exchanges. This is data that you can’t fake.”

Huobi has a larger trading volume than Binance

Backing her claims, Sun provided detailed data on the trading volumes of different exchanges. The data revealed that Huobi witnessed £1.21 billion in deposit volume during the first 10 days of March. On the other hand, Binance had a lower volume of £761.2 million within the same period.

Apart from this, Huobi also handled 213,066, which is 70% of all withdrawals between March 1 and March 10. Binance came in second having processed 44,699 withdrawals within the same time frame. The number of users making deposits on Huobi also exceeded all other exchanges. The exchange had 284,494 users that made deposits, while Binance only had 88,588.

Per Sun, CoinMarketCap’s new ranking system overlooked these metrics and instead deemed it fit to use traffic and unique visits to the various exchanges. As such, Binance won the top position hands down.

This news comes after Binance recently acquired CoinMarketCap. Due to this, a crypto enthusiast replied to Sun quipping that the unfair rankings might be because Binance now owns the crypto data website.

Crypto community fears Binance might be trying to monopolize the industry

For the past couple of years, Binance has been making moves that have left the crypto community thinking it aims to monopolize the industry. These moves include the acquisition of blockchain firm and crypto exchanges such as India-based WazirX. Apart from the numerous acquisitions, the exchange also launched a mining pool recently.

Do you think CoinMarketCap’s new ranking of exchanges is accurate? Share your thoughts in the comment section below.

Jinia Shawdagor is a fintech writer based in Sweden. She is passionate about cryptocurrency, blockchain and iGaming, and has been writing professionally since 2013. Jinia loves everything positive, travelling and feels joy from the little things in life.
Related news
Cosmos (ATOM) hits a 10-week high after a recent announcement
7th July, 13:43
Stellar bounces up again, but a major obstacle is still in the way
7th July, 13:40
DigiByte preparing to test its strongest resistance for the third time
7th July, 13:38
Bitcoin price adds 3% to return to its June range
7th July, 13:35
DeFi hits a new milestone with over $2 billion locked away
7th July, 13:34
Invezz uses cookies to provide you with a great user experience. By using Invezz, you accept our privacy policy.