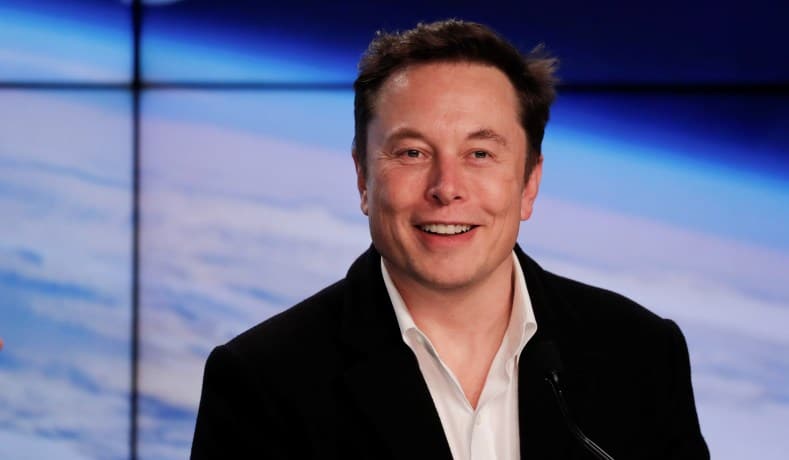 Elon Musk’s SpaceX recently made history by creating and launching the US’ first space vehicle that carried humans into space in almost a decade. However, while this is certainly no everyday feat, the even more exciting part is that people had an opportunity to witness it from another source, apart from NASA’s YouTube channel.

Another option was to use the Ethereum-based Virtual Reality (VR) world, known as Decentraland.

Two days ago, on May 30th, Decentraland published a tweet in which it announced the ability to get a front-row seat for SpaceX’s new launch. The project stressed that it is possible to watch the launch live in its VR world.

So, while Elon Musk launched two humans into orbit in the first private, manned spacecraft ever, Decentraland users were able to see the whole event in the project’s virtual auditorium.

At this point, it is pretty clear that history was made twice at the same time, although this was not the first time that VR world inhabitants got to witness a major event.

Decentraland has organized a similar event viewing before, and only recently, at that. It happened during the coronavirus lockdown. While most were locked inside their homes due to the pandemic, Decenrtaland organized a virtual Coinfest Conference just as the lockdown order arrived, in March 2020.

The platform itself saw launch only a month before that, in February. It spent quite a bit of time in development, considering that it held its ICO all the way back in 2017. Back then, it allowed interested individuals to purchase its cryptocurrency, MANA, and use it to buy a virtual parcel of land.

In fact, the token is believed to be one of the most expensive non-fungible tokens on the previous year. Right now the project has over 12,000 users, as reported in a tweet from February of this year.