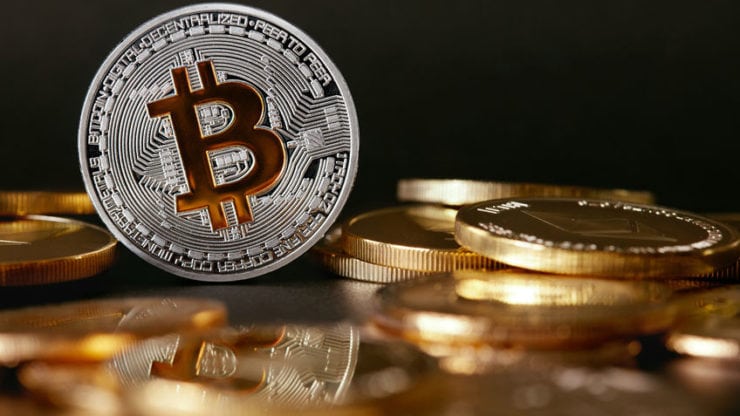 Bitcoin (BTC) might see quite a bit of volatility today, as around 114.700 Bitcoin options are set to expire. The total worth of the contracts is $1.06 billion, which is pretty much the largest expiry in crypto history.

With such a massive event being scheduled for today, there is no telling which way the price might go, which, once again, left a lot of room for speculation.

A record value of options contracts

The number of contracts, and the total amount that they represent, is truly a new milestone for Bitcoin. Only two short months ago, the open interest in options exceeding $1 billion did not exist. Today, however, an even bigger amount than that is about to see expiration.

More than anything, this signals a massive interest in crypto options, which is an exciting thing in its own right. However, its impact on the market is what truly sparked the speculation today.

Many market observers have noticed that volatility has been dropping over the past few months. The trigger event seems to have been the so-called Black Thursday, which took place in mid-March. This is when crypto prices crashed due to COVID-19 fears.

Which way will the price go?

The majority of puts are at $7k and $8k, while the most popular calls are at $10k and $11k. The put-call ratio’s growth would mean that the majority of traders expect the price to go down. However, the ratio has been reducing for days, since last week’s spike. This indicates that the number of traders who expect a price drop is reducing, which is a bullish signal.