Investors are not convinced, despite Ethereum’s significant bull signal 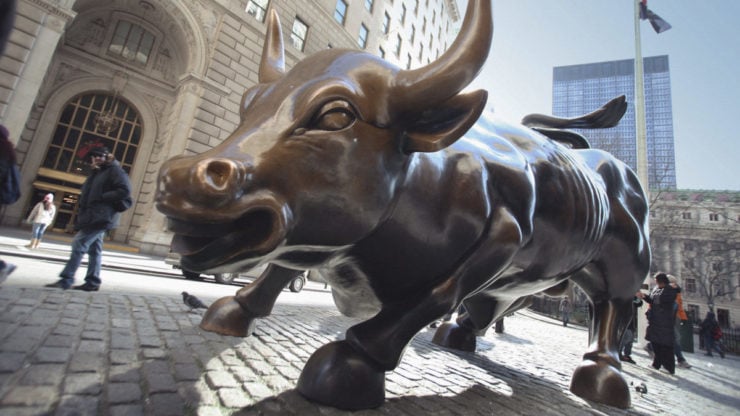 When compared against the dollar, ETH has already fallen by 85%. It maintains a similar comparison shape when paired against Bitcoin. So it’s easy to conclude that despite recent market upsurge, the cryptocurrency is still pegged towards downward movement in value.

But we’ve seen a major indicator of a bullish trend. What is surprising is that most traders and investors are overlooking the indicator.

Despite the bullish indicator, many investors are not sure it’s still the right time to rally for an upward trend of Ethereum.

As it stands, it seems the major altcoins are moving in line with Bitcoin. That means, any percentage movement in Bitcoin’s price almost certainly leads to a proportionate movement of the respective altcoins. Although the correlation between Bitcoin and altcoins may be parallel, there is still a good sense to believe the long-term perspective is a different thing entirely.

The dominance of Bitcoin is still strong to quell any impact ETH may have against it. The last time ETH tried to rally against Bitcoin, it fell off flat and plummeted even further against the major cryptocurrency to the extent that only 0.025 BTC is enough to buy one ETH. Such is the level of dominance BTC has recorded over the years.

Even with this new bullish indicator, investors are still skeptical about any bullish trend and are reluctant to make any move.

In a twitter message, a trader said, from a technical point of view, the ETH/BTC pair may change dramatically. “ETHBTC monthly MACD turning green while breaking-out long term resistance/accumulation. This is where it all starts,” the trader said.

But not everyone is convinced about the bull signal.

Strong corrections by ETH in the second half

The macro view of Ethereum is quite the opposite when you compare that with the coin’s price action since the March lows. Looking at the figures since March, you may easily conclude that ETH performing well. However, from the macro perspective, ETH may not be doing a good as it seems.

From past indications, ETH usually experience rallies against BTC during the first half of the year, but tends to move into strong corrections at the second half.

The analyst suggested that ETH could be heading into 6 months correction if it follows the usual trend from previous years. He, therefore, suggested that investors should be bracing up for a strong correction by ETH in the next coming months.