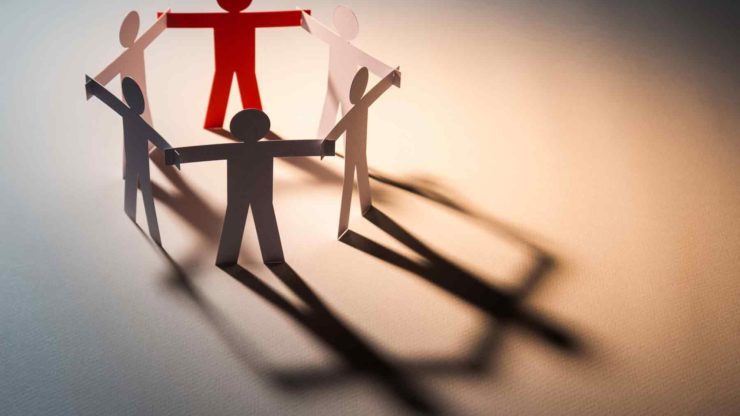 Bitcoin (BTC) — the first, largest, best-known, and most popular cryptocurrency in the world — is currently struggling to maintain its price. This year is expected to be a big one in Bitcoin’s history, and while the coin managed to hold on quite well so far, the question is what will happen next.

Bitcoin started 2020 with a price of $7,200. However, the start of the new decade had traders rather optimistic — even more so due to Bitcoin halving that was supposed to arrive.

Halving is a big event that cuts block rewards in half, and as such, it always leads to a price surge that makes mining worth it. With a lot to look up to, BTC started growing as soon as the year had started.

While it did experience small difficulties when it came to resistance breaching, it progressed rather well. It reached its yearly peak at $10,400 around February 11th, which is when things started taking a turn for the worse.

Soon after reaching this height, BTC started dropping as the resistance at $10k started to reject its price. Its supports attempted to hold, but the coin kept trying to hit its supports, which kept rejecting it stronger and stronger.

The last time BTC attempted to breach the $10k barrier, its price was knocked down to $8.500, which happened on March 1st. After gathering strength for a few days, BTC looked ready for another surge. That is when the mid-March price crash hit, caused by coronavirus fears.

Within days, BTC crashed from $8,500 to $3,800. The drop allegedly came due to the coin’s correlation with the stock market. meanwhile, it dragged the rest of the crypto industry with it, causing similar crashes among other coins.

Bitcoin makes a full recovery after the crash

Fortunately, the growth back up started almost immediately after hitting the new bottom. While it did take almost two months, Bitcoin brought the crypto market back up, and itself climbed right below the $10k resistance yet again around mid-May.

However, it has been nearly two more months since then, and the coin was unable to breach this level. The halving came and passed, with a small reaction following it, in the form of a small price drop.

Soon after, the coin returned up, and it kept going between the resistance at $10k and a support at $9k ever since. Now, it is once again approaching the support, no one knows what to expect. BTC usually doesn’t sit still for long, and it could easily break the support, or bounce back up.

A journalist, with experience in web journalism and marketing. Ali holds a master's degree in finance and enjoys writing about cryptocurrencies and fintech. Ali’s work has been published on a number of cryptocurrency publications. Raza is the co-founder of 5Gist.com, too, a site dedicated to educating people on 5G technology.
Related news
Thailand started CBDC tests in preparation for the official launch
16th July, 12:13
Bitcoin might see a price drop as coins return to exchanges
16th July, 11:22
XRP price once again rejected by a strong resistance
16th July, 11:15
Samsung begins supporting Stellar in its blockchain Galaxy store
16th July, 10:41
TRON CEO offers $1 million to whoever identifies Twitter hackers
16th July, 09:52
Related market data
Invezz uses cookies to provide you with a great user experience. By using Invezz, you accept our privacy policy.