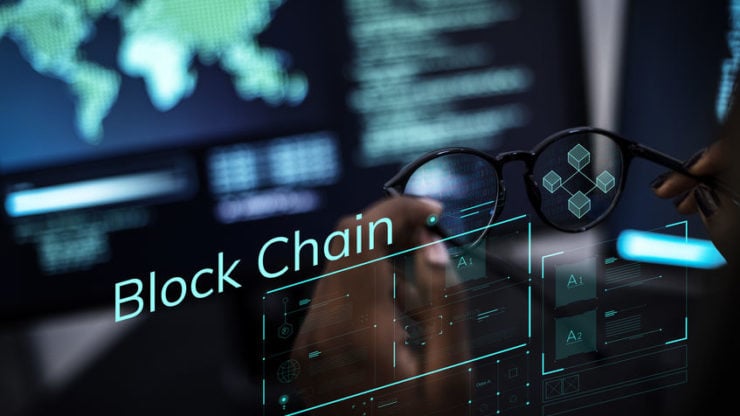 Public Mint Inc., the firm behind the first fiat-native public blockchain that allows people and firms to have a seamless interaction around money has launched the commercial version of its services. A press release unveiled this news on July 1, noting that this system aims to facilitate the creation of various apps integrating money. On top of this, the system also seeks to streamline the movement of funds among involved parties.

According to the press release, the current monetary system in banks is flawed severely in terms of cost, time delay, and accessibility. Apart from this, the system also can’t program the movement of money easily. Due to this, businesses find building money applications an uphill as compared to creating sales, HR, and Finance apps.

The publication further cited that this difficulty in creating money-related applications has resulted in blockchain firms lacking access to banking services to date. Consequently, this prevents multiple projects from accepting fiats for their products and services.

A system leveraging the best qualities of the blockchain

To help alleviate this issue, Public Mint created a service that incorporates the best features of the blockchain with secure, insured, and regulated fiat custodians. Build on Hyperledger’s Besu, the solution’s open architecture illustrates the flow of funds as a fiat blockchain layer that runs atop a network of more than 200 banks.

“The genesis of Public Mint was to allow regulated banks to hold funds which could then be tokenized or “minted”, allowing for the creation of applications and business processes around money without actually moving money between banks. We further realized we could also connect every person, business and application globally in a frictionless network even including participants without bank accounts. Rarely does one technology provide so many benefits,”

Through the Public Mint system, companies will be able to accept Dollars via credit cards, ACH, and wire transfers regardless of whether they have bank accounts or not. The firm added that it is also working on integrating other currencies soon. This development will reportedly enable anyone to build complex applications that integrate the movement of funds. Through these applications, involved parties can facilitate the exchange of money from large organizations to individuals in a frictionless manner.

Fulfilling the promise of digital assets

“The underlying promise of all Digital Assets (including Digital Fiat) is to make various investment instruments, money and payments universally accessible to anyone, anywhere in the world. In close cooperation with Banks and Trust companies and compliant to regional and global regulations, Public Mint is addressing that initial promise so that all enterprises, from traditional well-established companies to new and innovative DeFi startups can pave the way for the rise of Digital Assets, by employing blockchain technology as a foundation and applying the benefits of programmability, real-time settlement and finality to business processes worldwide.”

Do you think Public Mint’s solution for building money movement apps will help boost the success of blockchain firms? Share your thoughts in the comment section below.