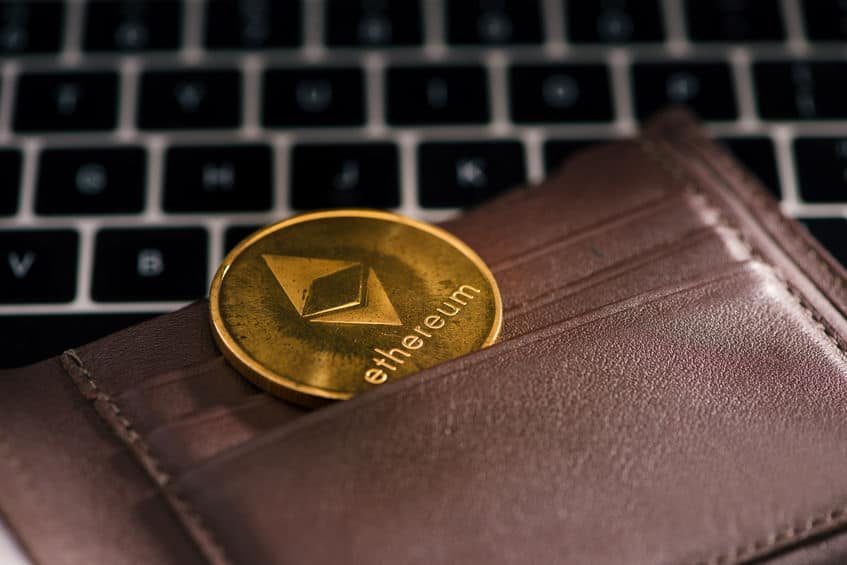 Ethereum (ETH) price is once again trading in the green, potentially on a way to break the downward spiral that took place over the past 30 days. While the coin’s price has been relatively stable recently, the new move could be the start of a new bull run that could take the coin past some significant resistances.

Is Ethereum price leaving the period of stagnation?

Ever since the mid-March price crash caused by COVID-19 fears, Ethereum price has seen a considerable rise.

As many might remember, the coin dropped from $244 to nearly $100, although its strongest support prevented it from actually breaking the level and dropping into double-digits.

The period of recovery followed quickly, and in that regard, ETH is not much different from the rest of the crypto market. Another similarity is that the recovery seemed to have stopped in June, once ETH returned to the price of $240.

While the coin did briefly go beyond this level in early June, even managing to go as high as to $250, its price went down once again, and $240 has been acting as a resistance ever since.

In fact, on a 30-day chart, it is quite clear that ETH’s price has been going down throughout June, slowly withdrawing from the resistance at $240 towards its support at $220.

The coin eventually became trapped between this support and a resistance at $230 over the past 10 days.

While the coin seemed stable between the two mentioned levels, it appears that this period of stagnation might finally be at its end.

Yesterday, July 5th, the crypto market started seeing another price increase that affected the majority of cryptos. Ethereum itself started surging right after its price dropped to $225, once again nearing its support.

It is still unknown whether this is just a temporary surge or a start of a major bull run, but it certainly does seem like a good time for anyone who bought Ethereum recently.

Ethereum price has followed the market trend over the past few months, which led to plenty of ups and downs. Now, however, it seems that the coin is ready for another surge, and it joined the new rally as soon as it had started. As a result, the coin seems to be on its way of breaking a resistance that held it over the past week, and perhaps maybe a few others along the way.