Home » News » Cryptocurrency » Stellar » Stellar bounces up again, but a major obstacle is still in the way

Stellar bounces up again, but a major obstacle is still in the way 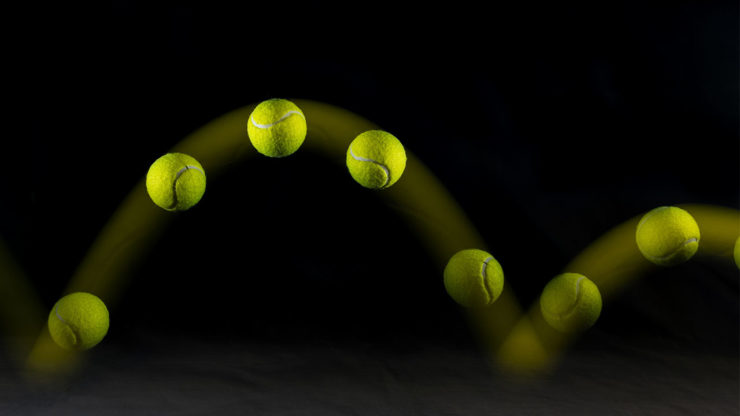 Stellar has managed to reach its YTD high twice this year, and both times, its price was rejected by a resistance at pretty much the same spot. Now, it might be preparing to do it yet again. However, before it can do so, there is another strong resistance that needs to break first.

Stellar before the March crash

Stellar did not waste any time, and as soon as 2020 had started, the XLM began its surge. It was not the only one, of course, but it did achieve some rather impressive growth during the first month and a half of this year.

From its starting price at $0.044, XLM price managed to climb all the way up to $0.085 by February 14th. Only days later, the coin’s price was rejected, and it crashed down to a support at $0.070. The support held for a short time, but the bearish market that took place eventually managed to break it.

Stellar then sank to $0.060, which it managed to hold until March 12th. The price crash caused by fears of COVID-19 pandemic, however, forced it to break this strongest support and go even further down to its yearly low at $0.032.

Stellar after the March crash

It broke all three, but the next one, at $0.070 finally stopped its progression. The coin was attempting to break this level for some time, and eventually, its price was sent back down to $0.060, which was once again turned into its strongest support.

XLM made another attempt to breach this level, and once again, it failed at doing so. Then came a late-May surge which allowed the coin to skyrocket once again, and hit the resistance at $0.080 for the second time this year.

Unfortunately, once again, the price did not stay up for long, and it was quickly rejected. It eventually ended up at a smaller support at $0.072, eventually breaking it and dropping to $0.065. This support managed to hold, and only a few days ago, XLM left it to try to breach a resistance at $0.072.

Right now, XLM price is approaching the resistance, with a price of $0.071242 and 3.26% growth in the last 24 hours. The coin is also performing rather well against BTC, with a rise of 2.43%, which might be a great opportunity for those who bought Stellar when its price was down.

Stellar saw excellent price performance this year, and while it was marked by ups and downs, it managed to reach the same high point twice in 2020. If the current bull run continues, the coin might even manage to do it yet again, or go beyond.