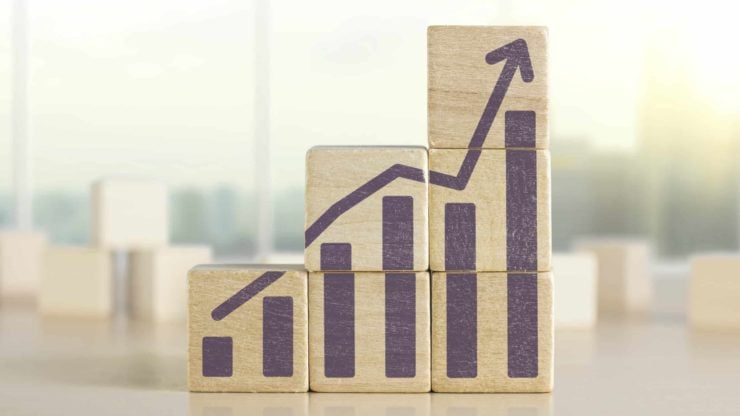 Cosmos (ATOM) saw quite a strong price performance over the last two weeks The project did not perform particularly strongly in early 2020, and when the mid-March and COVID-19 fears brought the price crash, it took a slow and steady road to recovery.

However, this happened some two weeks ago, when ATOM started seeing a strong price increase, which continues to this day.

As mentioned, ATOM did not perform particularly strongly in early 2020. There were three attempts at growth, although all three were stopped by a resistance at $4.80. Other than that, the coin attempted to keep some stability around $4.40.

This last one was ATOM’s highest peak in the post-March period until a few days ago, and the coin took nearly two months to reach it.

Recently, Cosmos started growing rather strongly — partially because it followed the rest of the market’s lead. However, it also saw some positive news on its own ends, such as its partnership with Terra and Polkadot, to create Anchor — a DeFi savings product that aims to offer dependable interest rates on stablecoin deposits.

The collaboration might just be what started the price surge which began on June 28. ATOM started from the price of $2.53, and within two weeks, it nearly doubled it, reaching $4.43.

In the last several hours, the price saw a bit of a correction, which may or may not have a strong impact. So far, similar retracing usually did not last for long, and the price quickly continued its surge.

ATOM recently started seeing a strong price growth which nearly doubled its price in only two weeks. Right now, its price sees a minor correction, which could be only a temporary move down, or it could grow into something more strong.