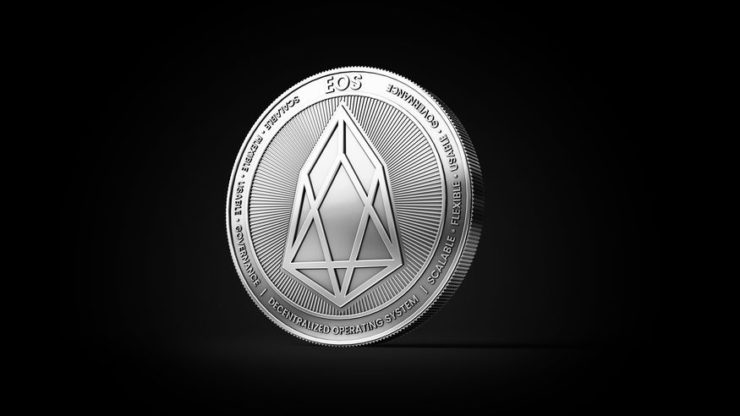 Written by:
Michael Harris
15th July, 12:14
Are you looking for fast-news, hot-tips and market analysis? Sign-up for the Invezz newsletter, today.

Voice is available in read-only mode at the moment, where only registered community members are allowed to publish posts. However, the early-access registration is available as well, and register members will be able to invite friends to join the network from August 15.

The app has been rolled out earlier than expected, as the public release was scheduled after the beta testing on August 15.

The launch was announced by Salah Michael Zalatimo, the Chief Executive of Voice. Voice is designed to bring “transparency, authenticity and humanity” back to “corrupt” social media, said Zalatimo.

The app was first announced in June last year, and the original release date was set for fall 2019. However, the company changed plans and delayed the launch date for February 2020, and also changed the protocol to EOSIO from EOS.

Block.one invested a lot of money in the platform, including $30 million only for the Voice.com domain. Earlier in March, the company invested an additional $150 million into Voice.

“Iterating and optimizing a product like Voice is not feasible on a public blockchain due to the inability to rapidly innovate,” said Zalatimo.

Users who publish quality content will be awarded Voice tokens, a strategy that aims to stimulate quality contributions.

Brendan Blumer, the Chief Executive of Block.one, said then that he was “handing the reins” to Voice CEO Zalatimo, which resulted in Voice’s separation from Block.one to become an individual company.

EOS/USD has returned below $2.60 to retest the broken descending trend line as the buyers attempt to attract the new EOS investors. Last week, EOS price surged to $2.73 to print the new monthly high, before correcting lower.

The broken descending trend line acted as a 2-month resistance for the buyers. The retest may now offer the opportunity to new buyers to invest in EOS. A break below the trend line would be a major development.

EOS price is trading over 3% in the red this week. It seems that the poor form has continued after the digital coin plunged more than 11% in June.

EOS price has struggled to sustain recent gains as the sellers forced a correction to below $2.60. On the other hand, there is some positive news after the Block.one-powered social media app Voice has finally been released.