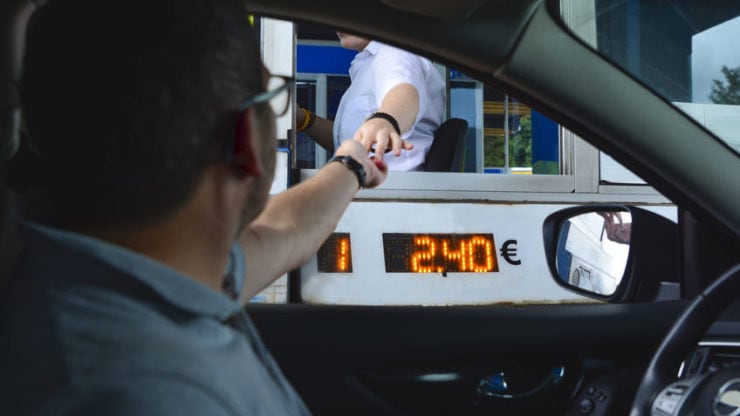 Atlantia (OTCMKTS: ATASF) stock price closed the week in the green despite gaping 15% lower on Monday. Atlantia, the infrastructure giant controlled by the billionaire Benetton family, agreed to sell its highway business to the Italian government.

The influential Italian Benetton family will let its toll road business become part-nationalised, two years after the deadly collapse of a bridge in Genoa, said the government on Wednesday.

Italian motorway management company Autostrade Per l’Italia has been considered guilty for the bridge collapse accident in Genoa in 2018 for poor bridge maintenance. The bridge collapsed in the storm where 43 people died.

Five Star Movement (M5S), a political party in Italy, said that the Benetton family, which is a major stakeholder in Autostrade Per l’Italia, should relinquish its concessions or quit entirely.

On the other hand, the centre-left Democratic Party (PD) believes that the country should take the stake in the highway operator.

The deal will provide the state lender Cassa Depositi e Prestiti (CDP) with an “immediate transfer of control” of Autostrade (ASPI), according to the statement by the cabinet.

This process will occur via “a capital increase reserved for CDP and the purchase of shares by institutional investors”, which will lead to “the removal of ASPI from Atlantia and ASPI’s listing on the stock exchange”.

The amount of money that the Benetton family will receive for its stake in the toll operator will depend on the amount paid during the capital increase.

The toll operator will have to compensate for the accident by paying €3.4 billion, including higher penalties for any safety violations in the future. Giuseppe Conte, the Prime Minister of Italy was hesitant at first to fight the Benetton’s family over Autostrade.

However, Conte increased pressure on the billionaire family over the recent days to make the deal, noting that “either the state receives a particularly advantageous proposal, or we will proceed with revoking” the road concessions.

Last month, Atlantia reported a net loss of £8.99 million in the first quarter due to COVID-19 restrictions.

Atlantia stock price opened the week over 15% lower as the Benetton family struggled to reach a deal with the Italian government. However, the stock price rallied over 26% on Wednesday on the news that the deal was reached.

In March, Atlantia share price printed 9.14, which is the lowest level recorded since 2012. Since then, the stock price jumped nearly 80% but the rally faded on the highway business struggle. The buyers will now aim to push the price action to test the June highs above the 16.00 mark.

Shares of Atlantia have managed to recover from the awful start to the week. The firm, controlled by the powerful Benetton family, agreed to sell its highway business to the Italian government.