Bitcoin price climbs back up, goes above $11.5k 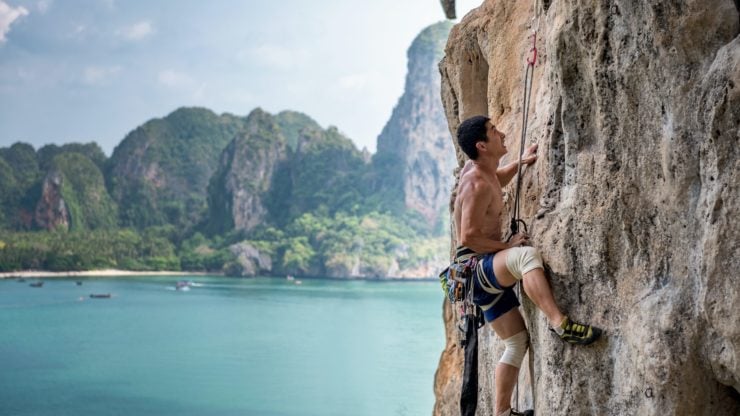 The crypto rally continued after a recent small correction, causing most digital currencies to once again start trading in the green. Bitcoin (BTC) itself is currently growing, with a 2.99% increase in the last 24 hours, and as such, it’s price managed to climb back up and exceed $11.500, which many traders consider being its crucial level.

On July 21st, the BTC price sat at $9,173, which is where it spent several weeks, ever since it dropped from $9,500. However, this day marked a major change in the coin’s behavior, which was considered quite unusual due to its lack of volatility.

On July 21st, however, BTC finally changed that by starting to see small growth that resulted in its price reaching and breaching the resistance at $9,500 only three days later.

After climbing above $9.5k, BTC spiked up for the first time in months, and the surge took it up by $1,500. In only three days, BTC surged from $9,500 to $11,000. This resistance proved to be a tough one for the coin, and it made several attempts to breach it, each of which resulted in a price rejection.

The rejections were quite weak, however, but the resistance managed to hold for several days before it finally fell on July 31st.

Bitcoin entered August with a major price surge that allowed it to hit its next major milestone — $12,000. It did not manage to breach this level, however, but it did get to it before its price lost its momentum, resulting in another rejection.

Fortunately, the resistance-turned-support at $11,000 held it from going further down. This happened four days ago, on August 2nd, and ever since, traders have been debating what will happen next. Many believed that BTC price will start dropping, and that the new rally was only a temporary move.

However, optimists think that BTC can still achieve a weekly close above $11,500, and if this comes to pass, it will signal that the new bullish cycle might be ready to begin. Only a day after such predictions emerged, BTC started climbing again, and it currently sits at $11,623. Provided that it doesn’t fall back down, this could allow the coin to go as high up to $14k or even $17k.

Bitcoin price started growing again after making a short break, and is back above $11.5k. This is considered its crucial level, and many suspect that it marks the beginning of a new bull cycle.