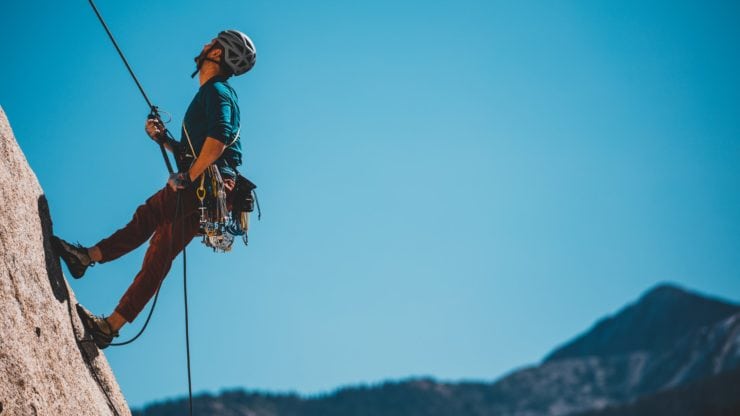 The crypto bull run continues, with Bitcoin making a new attempt at breaching its current largest resistance at $12,000. The coin reached this mark last Sunday, as well, although its price was rejected. Now, a weekend surge sent it towards this level again, while altcoins started seeing significant price movements themselves.

Bitcoin closing in on $12k

Last Sunday, BTC managed to approach the price of $12,000 after several days of rallying, but unfortunately, its price was rejected down to $11,150.

Over the course of the week, however, the coin started seeing a recovery, which grew into a new rally. Today, August 10th, it is once again only a few dollars away from hitting $12k.

At the time of writing, Bitcoin price sits at $11,984.79, after growing by 2.48% in the last 24 hours. While this is not the biggest growth BTC has seen in the recent period, it might be all the world’s largest crypto needs to reach and breach $12k for the first time since June 2019.

If this happens, and the coin manages to remain above $12k, it might continue surging up. However, experts believe that another resistance will be waiting at $12,350.

Altcoins are rallying as well

While the new rally did encourage many to buy Bitcoin, this is not the only crypto that is seeing an impressive price performance right now.

In fact, many altcoins are outperforming BTC, some of which have even gone into double digits. For example, Ankr (ANKR) recently managed to enter the list of top 100 cryptos by market cap after rallying by as much as 63.28%.

The new rally has added up to $10 billion to the total crypto market cap today, leading it to a new total of $365 billion.