Cosmos (ATOM) price went up by almost 20% this weekend 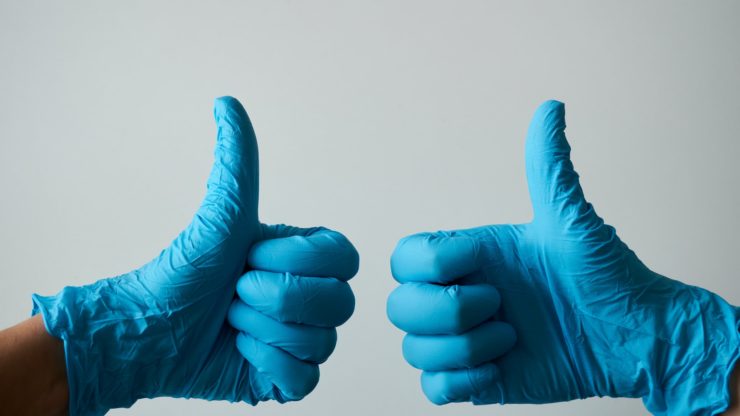 Cosmos (ATOM) saw a major rally over the past weekend, surging up by nearly 20% in two days. The surge took the coin to a new peak of $5.71, and while this is not ATOM’s ATH, it is certainly its biggest YTD high to date.

ATOM price started the year relatively high, compared to the levels where it spent the majority of the past eight months. On January 1st, its price sat at around $4.20.

Cosmos did join the market rally in January, and then once more in February. Each time, it breached a resistance at $4.50, although only slightly. Each of these breaches was followed by a price correction that took it down to $4.20, which acted as its largest and strongest support level.

However, as February started approaching its end, this support was breached, and Cosmos dropped to another support at $3.60. At first, it seemed like this level will hold, but then the mid-March price crash took place, and ATOM sank to a new bottom at $1.50.

While ATOM did drop much deeper than where it was when it started the year, it did not remain down for long. Its recovery was difficult due to the need to breach numerous resistances along the way, but it kept growing as months went by.

Its surge was finally stopped at $4.40, which held it back for a somewhat longer period. Meanwhile, a support at $4.0 kept the coin from going down in early July. This support eventually gave in, and ATOM dropped back to $3.60.

As the coin started recovering from the drop, it reached $4 again. This happened in early August, and while many expected it to keep climbing up slowly, the coin skyrocketed over this past weekend, surging up to $5.60.

For now, ATOM seems to have reached its peak. The resistance at $5,60 seems rather strong, as it rejected the price over the past few hours. However, considering Cosmos’ past performance, it is possible that the surge might continue, depending on the rest of the market.