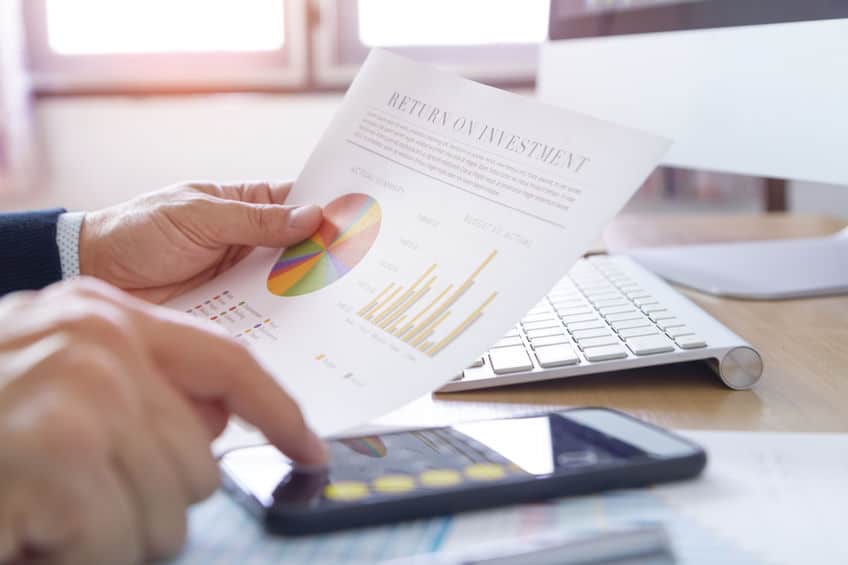 The crypto industry’s long-awaited bull run seems to finally be ready to happen. While there is still something holding the price of Bitcoin back, multiple altcoins are seeing rather impressive performance today. The coins discussed below are not the best performers in the crypto industry on this day, but they are some of the projects with the most potential, and a lot of attention to them.

ICON has seen a massive price surge in the last 24 hours, going up by 25.13% during this time period. The coin’s market cap has surged to $329.2 million, while its 24-hour trading volume inches closer and closer to $64 million.

ICON’s price is still below a crucial resistance at $0.6 for the moment. However, its price is currently at $0.586058, and if this performance were to continue, it is quite possible that ICX will breach its resistance in a matter of hours.

Ontology has surged by 16% against USD in the last 24 hours, and around 14% against BTC. The coin’s price currently sits at $0.929457 as it continues moving up towards $1. ONT already tried reaching $1 once before, only a few days ago. However, that attempt resulted in its price being rejected.

This time, it might have some better luck, and it might finally make a new YTD high. Currently, its market cap is at $649.7 million, while its trading volume sits at exactly $315.5 million at the time of writing.

The coin’s price has already reached a YTD by exceeding $3.1, and now, it is closing in on $4.80, after previously reaching this price and seeing a rejection.

Lastly, there is NEO, which was once considered an Ethereum killer, but has since dropped down. The coin is currently growing by 9.5%, with a price of $18,35 at the time of writing.

NEO’s market cap is closing in on $1.3 billion, although its trading volume is at $580 million. Still, the coin managed to hit a new YTD earlier today when it hit $19.10. Since then, its price has dropped slightly to the current $18.35, as mentioned.

Cryptocurrency NEO Ontology
Written by:
Ali Raza
21st August, 09:36
Updated: 21st August, 10:31
Related news
Solve.Care partners with Chainlink to revolutionize the healthcare sector
20th October, 15:51
Dash collaborates with StakeHound to offer its users access to DeFi
20th October, 09:09
US won’t issue a CBDC until the Fed resolves all of the details
20th October, 08:11
The founder of Filecoin denies that miners are on strike
20th October, 07:28
A deposit contract for Ethereum 2.0 to be released in a few days
20th October, 06:51
Related market data