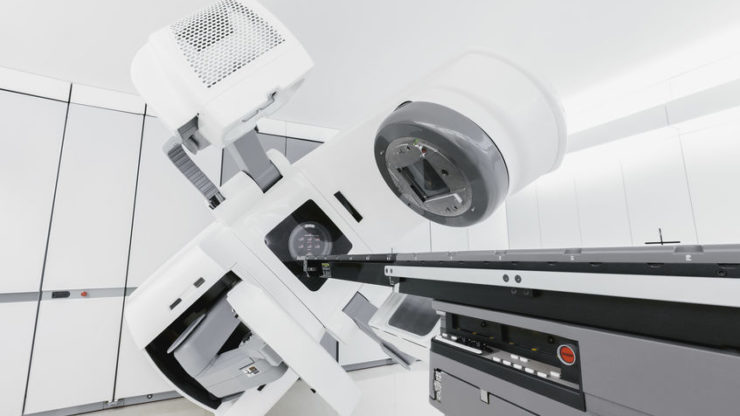 In a report on Wednesday, Elekta (STO: EKTA-B) said that its profit saw a significant increase in the fiscal first quarter despite a plunge in sales due to COVID-19 disruptions. The company attributed the growth in quarterly profit to its core profit margin that jumped from 13.9% last year to 18.5% in Q1.

Shares of the company opened more than 7% up on Wednesday. The stock continued its gain in the next hour and jumped another 5%. Including the price action, Elekta is now roughly 13% down in the stock market as compared to the per-share price at which it started the year 2020. In March, it had plummeted to as low as £5.73 per share but has now recovered back to £9.38 per share. Learn more about how do people make money on the stock market.

The radiation therapy equipment maker said its sales were still under pressure due to the Coronavirus pandemic. The group only named China where its sales have so far returned to pre-virus levels. According to the acting CEO, Gustaf Salford:

“We have a big backlog. The orders are booked – it’s more a matter of getting access to the customers’ sites. Most of the regions experienced a large decline in order volumes, especially EMEA, where large parts of the healthcare systems were focusing on dealing with the pandemic.”

Elekta’s order intake, however, came in 4% higher in the recent quarter due to a sizeable order in the U.S. As per the CEO, the Stockholm-based company’s newly introduced radiation therapy system that it is calling ‘Unity’ booked around ten orders in Q1.

Ekta reports a 19% increase in EBITA

At £29.09 million, Elekta’s operating profit came in about 42% higher in Q1 as compared to the same quarter last year. Its sales, however, were 5% lower on a year over year basis at £260 million. According to Refinitiv, experts had forecast a much lower £14.94 million of revenue for Elekta in the recent quarter.

At the time of writing, the Swedish company’s global market share stands at 35%. It has a market cap of £3.45 billion and a price to earnings ratio of 37.96.