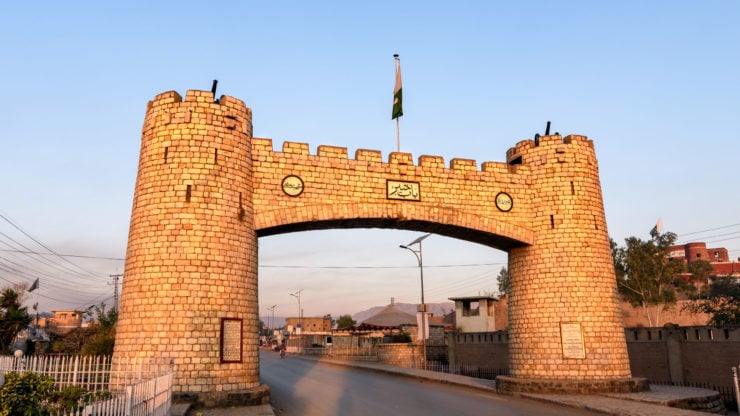 The Asian Development Bank (ADB) recently issued offshore Pakistan rupee-linked bonds worth $200 million. According to the Bank, the rupee-linked bond will be for international investors to support Pakistan’s local currency and capital market.

Pakistani Government, for the first time, allowed ADB to sell bonds linked to the local currency

Pakistani Economic Coordination Committee (ECC) allowed ADB to issue bonds in Rupees for investors last month during the time Dr. Abdul Hafeez Sheikh, Advisor to Prime Minister on Finance and Revenue, had chaired the meeting of ECC when the decision was taken.

The finance ministry stated this during that time:

“The program, according to the recommendation of SBP (State Bank of Pakistan), shall be restricted to a maximum of $200 million. The local currency proceeds of the bonds shall be used for financing long term infrastructure and energy projects in Pakistan.”

It is essential to know that the local bonds’ proceedings will be channeled towards financing long-term infrastructure and energy projects in Pakistan.

The Development Bank put back a five-year global bond pegged at $3 billion in the U.S dollar market, which is also part of its capital resources.

“With most of the immediate action in the dollar market situated around the long end, we felt that the middle part of the curve was relatively undersupplied and decided to capitalize on pent-up demand”

“The result was a strong one with an oversubscribed order book for a $3 billion benchmark print that will provide much-needed resources to support ADB’s increased assistance to its regional members in 2020.”

The financial institutions such as Bank of America, Credit Agricole CIB, Citi, and J.P. Morgan managed the transaction.