USD/ZAR: Rand spikes to 7-month high ahead of SARB and Fed decisions 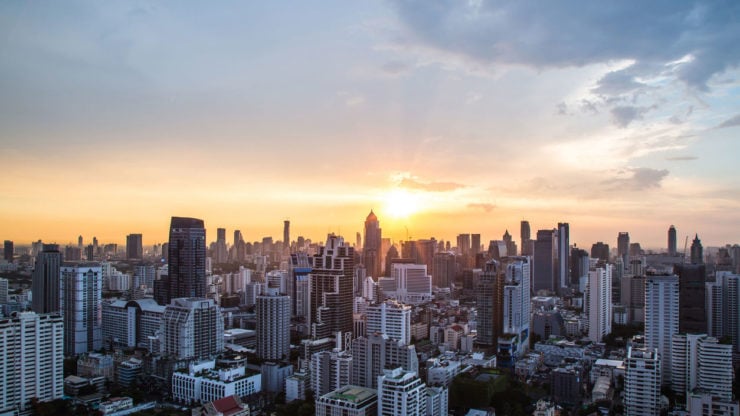 The South African rand gained today after Bloomberg reported that the Africa National Congress (ANC) party had paused the process of nationalising the bank. In a statement to Bloomberg, a high-level ANC member said that the government was not in a position to buy the bank from its private individuals. That is because of the financial burden caused by the coronavirus pandemic.

For starters, South Africa’s central bank is one of the few central banks that are owned by private individuals. Other prominent banks with such ownership are the Swiss National Bank (SNB) and Bank of Japan (BoJ). The SARB’s shares are held by about 650 shareholders but anyone can buy and sell them in over-the-counter platforms.

The USD/ZAR declined today as traders waited for interest rate decisions by the Federal Reserve and the SARB.

The US dollar is under pressure today as traders wait for a relatively dovish Fed. The dollar index, which measures the dollar’s performance against peers, has fallen by more than 0.20%, extending the losses that started on Friday.

Meanwhile, the South African central bank started its meeting today and is also expected to leave interest rates unchanged tomorrow. Most analysts polled by Reuters expect the bank will next slash rates again in the November meeting.

The SARB has been among the most active central banks this week. It has slashed rates by 300n basis points in a bid to cushion the economy from the crisis. Analysts at Continuum Economics expect that inflation will rise by 4% by end of the year. At the same time, a poll by Reuters expect the inflation to rise by 3.3% this year and 4.2% in 2021.

The USD/ZAR pair dropped to a seven-month low of 16.2970 ahead of the FOMC and SARB interest rate decisions. The weekly chart shows that the pair has managed to move below the previous support level of 16.3677. It is also below the 50-day and 25-day exponential moving averages and is along the 38.2% Fibonacci retracement level. Therefore, I suspect that the pair will continue falling as bears target the 50% retracement level at 15.4141.