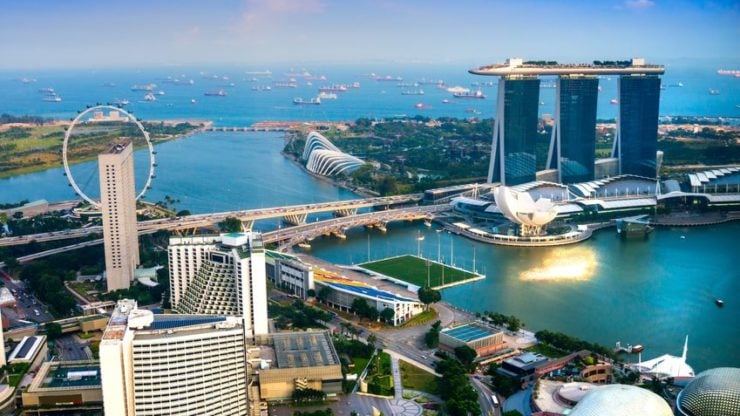 Silicon Valley-based venture capital firm Lightspeed Venture Partners announced that the firm would be expanding its operations by entering into Southeast Asia. Lightspeed officially announced the establishment of office at its regional headquarter in Singapore.

In April 2020, Lightspeed Venture announced the closing of $4.2 billion fresh fundraisings across three funds. The funds were –

Lightspeed Venture is expected to be using some portion of these funds in the Southeast Asian market.

“Southeast Asia is one of the world’s fastest-growing economies and startup ecosystems, and this is due in no small part to the region’s extraordinary entrepreneurial talent. We believe the startup ecosystem will continue its significant expansion and are excited to partner with entrepreneurs as they build and scale disruptive companies,” said Akshay Bhushan, Partner at Lightspeed Venture Partners.

Investment in Southeast Asia so far

Lightspeed could be the second major league venture capital fund after Sequoia for setting up an office in Southeast Asia.

In July 2020, Sequoia Capital India announced that it had raised $1.35 billion from limited partners for investment in India and Southeast Asia. The two new funds were – a $825 million growth fund and a $525 million venture fund.