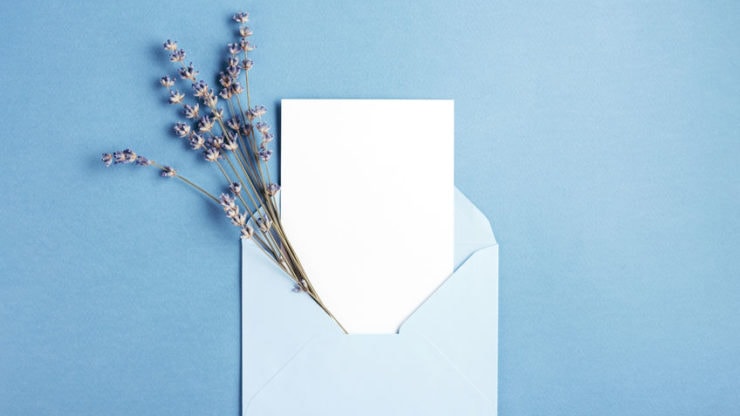 Card Factory plc (LON: CARD) said on Tuesday that it concluded the first six months of the current fiscal year in loss. The company also highlighted that it was unlikely for it to pay dividends this year.

For the six months that concluded on 31st July, the chain of greeting cards and gift stores reported £22 million in pre-tax loss. In comparison, it had recorded £24.3 million of profit in the same period last year. In an earlier report published in June, Card Factory had revealed a threefold increase in online sales amidst the virus outbreak.

In terms of revenue, the Wakefield-based company saw a decline to £100.5 million versus the year-ago figure of a much higher £195.6 million. Card Factory’s board did not declare an interim dividend in a bid to shore up finances amidst the COVID-19 crisis that has so far infected more than 400 thousand people in the United Kingdom and caused over 42 thousand deaths.

The British company expressed confidence that it will be able to reinstate dividend in the medium term. But payouts, it added, were unlikely in fiscal 2021. Card Factory also highlighted in its report on Tuesday that signs of recovery were evident in trading since the end of the fiscal first half.

Like for like sales, as per the card and gift retailer, were 6.9% lower in the four weeks that concluded on 20th September versus the comparable period of last year. In separate news from the United Kingdom, Alfa Financial Software Holdings said on Tuesday that its earnings in the fiscal first half topped expectations as profit posted a close to 100% growth.

Shares of the company jumped more than 5% in premarket trading on Tuesday, but lost almost the entire gain in the next few hours. Card Factory is now exchanging hands at 36.90 pence per share. In comparison, it had a per-share price of a sharply higher 145 pence per share at the start of the year. Trading stocks online is easier than you think. Here’s how you can buy shares online in 2020.

The British company printed a year to date low of 29 pence per share in late May. At the time of writing, Card Factory is valued at £126 million and has a price to earnings ratio of 2.44.