How The Invasion of Ukraine is Affecting the Forex Market

Inflation and higher interest rates are a concern across the markets, and so is the geopolitical turmoil occasioned by Russia’s invasion of Ukraine earlier in the year. What’s the impact so far of the war on the forex market? Read on to find more.

Russia’s invasion of Ukraine and events surrounding the conflict is affecting most parts of society all over the world. The oil and gas prices are exploding in many places, and a lot of countries have cut off huge parts of commerce with Russian companies and are working on expanding this exclusion of Russia from the global markets.

Stocks, commodities and the bond market have all seen upheavals even as the conflict and sanctions continue. But in comparison to these events, the forex market has reacted relatively mildly.

As it is, the traded interest rates have been mild compared to the volatility seen in the market during the pandemic. It is thus likely to early to say what the long-term consequences of the conflict on the global forex market will be.

However, the forex market is extremely influenced by global events such as war, which in the case of Russia-Ukraine, remains a major global concern.

Read more about the basics of forex trading.

The state of the Russian Rouble

The volatility of the rates for EUR/USD and USD/JPY has decreased by 6% since the invasion. Nonetheless, forex trading taxes will presumably increase because of the growing inflation rate, which is at decades’ high for the United States and across Europe.

The Russian Rouble is of course in a very vulnerable state. Sanctions imposed across the board have already influenced the rates, and many forex trading platforms have ceased trading of the Russian Rouble.

Russia’s position as the second-largest producer of oil in the world has somewhat protected the Rouble in the face of tough sanctions from the Western world. But with the threat of further penalties likely, fresh weakness could emerge. 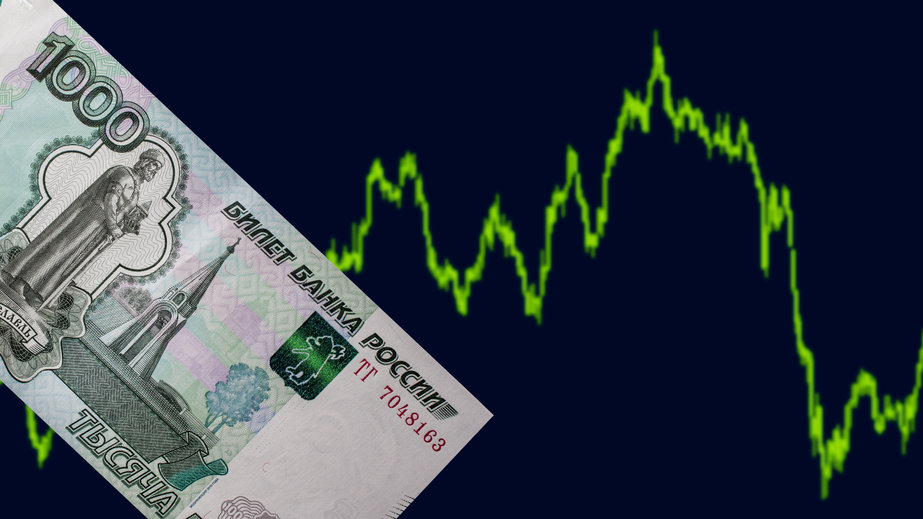 World events affect on the market

Often a country’s currency is affected by the events going on in the country or surrounding countries. If there’s a war, political instability, or a natural disaster, it will often mean the value of a currency drops. Instability is not a good thing for investors, and so as markets react, the currency’s value decreases accordingly.

However, how the situation in Ukraine eventually affects the markets, including the Ukrainian Hryvnia (UAH), might  become even clearer over the next couple of weeks and months.

As a forex trader you need to stay updated on global events – know what’s going on in the world – especially in the political arena. Political events are also often the events that can be predicted and prepared for. This could be an upcoming election for example. If this election changes the state of that particular country, it will probably have a big impact on their currency.

Invest in crypto, stocks, ETFs & more in minutes with our preferred broker, eToro.