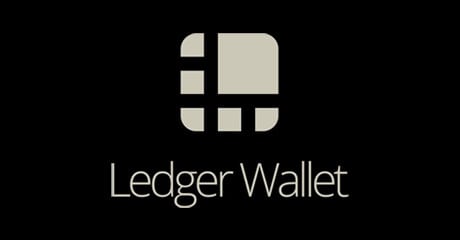 A comprehensive review of the Ledger Nano S

The device is purposefully built to ensure that your cryptocurrency tokens are always safe, even if you connect it to a malware infected computer. It is currently the most popular hardware wallet on the market, with more than 1,300,000 models sold so far.

How does a Ledger Nano S work?

The Ledger Nano S is a hardware wallet that lets you store private keys associated with your various cryptocurrencies offline. This removes the worry of losing your cryptocurrency whilst they are stored online and thus susceptible to hacks. The Ledger Nano S is capable of storing a wide variety of tokens in addition to Bitcoin and Ethereum. This is done through integration with other wallets and apps such as MyEtherWallet, where ERC-20 and Ethereum tokens can be stored.

Which cryptocurrencies are supported by Ledger Nano S?

Ledger Nano S is a multicurrency wallet and is known to store more currencies than its common competitors like Trezor and KeepKey. The team at Ledger are continuing to work on making the storage of other tokens available. It currently supports the following cryptocurrencies and tokens:

What devices is a Ledger Nano S compatible with?

Apart from the Micro USB Cable, the Ledger Nano S also comes with an OTG Kit. The USB cable helps you connect to devices compatible with standard USB 2.0 or 3.0 connections. The Ledger OTG, on the other hand, helps you connect your Ledger Nano S wallet to the micro USB port of your Android Smartphone or any other compatible Android device. This means you can connect your Ledger Nano Wallet to devices like:

Ledger Nano S notes that it currently operates in 165 countries. As a hardware wallet, you can effectively use the Nano S so long as it can be delivered to you. It is recommended you buy the Nano S directly from the website as opposed to sites like eBay, where there might be a potential for the device to be interfered with before it reaches you.

Ledger’s customer service is available through its website. You can get in touch with the support team through the ‘support’ widget at the bottom right of the site. Its customer care is available Monday through Friday from 9am-5pm CET. However, they do not offer any call-based support, and there is no indication that they have any direct email either. Its website offers detailed information on security, details on orders and shipping, as well as user and application guides.

The Ledger Nano S is a sleek Hardware wallet that comes in the shape and size of a standard USB flash drive. Its user interface has been designed to be as simplistic as possible, thanks to the in built screen and two physical buttons.

The setup process is fairly straightforward. All you would need to do is select your pin, and you will then be given a 24-word recovery phrase. This is known as the ‘recovery seed’ and you can use it to recover your private keys in case you lose or damage your device.

Sending and receiving cryptocurrencies can be easily done through the recently released Ledger Live app, which integrates a multitude of existing cryptocurrency apps and wallets. To receive your Bitcoin from an exchange, all you have to do is copy the Bitcoin address from your Bitcoin app associated with Ledger Live. You will then head over to the withdrawal page at your exchange and paste your Bitcoins address to receive funds directly to your Ledger Nano S.

How does a Ledger Nano S keep my cryptocurrency safe?

Do I need to download any software to use Ledger Nano?

Although the Ledger Nano S stores coins in an offline fashion, you will need to download the Ledger Live app to make the most out of your Nano S. By using the app, you can manage all the different wallets you have directly, allowing you to manage the storage of multiple cryptocurrencies at one time.

Can I back up my Ledger Nano S wallet?

Yes. This can be done with the use of the recovery seed, which is a 24-word phrase created on your Nano S’ first startup. Write down these words in the recovery sheet provided and keep it in a safe, secure space. In the event that you lose access to your wallet, you can simply recover your funds by entering the recover phrase in another compatible device.

Can I use Ledger Nano anonymously?

Yes by virtue of the fact that this is a hardware wallet, the Ledger Nano S is completely anonymous. When creating transactions to or from your wallet, all that will display on the blockchain is the amount of tokens transferred, as well as your wallet address, which does not identify you.

Are there any extra fees for using my Ledger Nano S wallet?

No. There are no additional fees for using the wallet apart from the initial cost of the device itself. However, you might be charged a given percentage for transaction fees when moving your funds out of the wallet. This will, however, be dependent on the cryptocurrency you are transferring and is used to pay miners who verify the relevant blockchain.

For instance, when sending Bitcoin from your Ledger Nano S wallet, a fee rate will be determined for each transaction. This is not charged by Ledger but by standard transaction fees that the Bitcoin protocol requires for each transaction, which goes towards rewarding miners for their work of verifying transactions.

Are there limits to the amount of cryptocurrency I can deposit and withdraw?

There are no deposit or withdrawal limits for the Ledger Nano S. Being a hardware wallet, the Ledger does not really store the cryptocurrency, but your private keys associated to them. As such, the transaction is not stored in the wallet but instead recorded on the publicly visible blockchain, proving your ownership of the coins.

How much does a Ledger Nano S cost?

The Ledger Nano S is available on Ledger Wallet’s official website, going for £89.99. This easily passes as one of the most affordable hardware wallets on the market currently. If you are looking to use your Ledger Nano S on your android device, then you can include the Ledger OTG kit that is sold separately at £12.99.

What are the differences between the Ledger Wallets available?

Apart from the Nano S, the Ledger Company is also responsible for the less popular Ledger Blue hardware wallet. The Ledger Nano S comes across as a basic, easy to use, cost-effective hardware wallet, whilst the Ledger Blue is effectively a hardware wallet with the same security features that looks and operates like a modern smartphone tablet, making it the more luxurious and user-friendly of the two. Their differences are outlined further below:

What extra features does the Ledger Nano S have?

Ledger’s open source firmware allows for further upgrades and expansions for future growth, e.g. the introduction of compatibility with other tokens not currently capable of being stored.

This distinctive feature in the Nano S acts as a protective cover to the wallet and prevents the screen from physical damage.

Cryptosteel is a physical device that can be used to record your recovery seed and wallet address. It is made of steel to make sure your seed is safe from the elements.

The Ledger Nano S clearly stands out with as a top hardware wallet. Although it has increased in price, the improvements made with recent firmware versions, as well as the introduction of the Ledger Live app gives the Ledger Nano S better functionality than other hardware wallets currently on the market. The Nano S is also a much more affordable option (£89.99) compared to the Ledger Blue (£249.99), and yet still allows for the storage of more coins than the Blue.

The backup and recovery features that come with the Ledger Nano S make it an extremely desirable option to store cryptocurrencies safer by ensuring your private keys are secured offline (in cold storage). Despite some functionality options requiring a connection to the computer (through a USB), security features such as requiring you to press on the two physical buttons used to sign transactions ensure that your wallet is malware protected, even though your computer might not be.

Although first-time users might have a slightly tricky time getting to grips with how to use the device, the Nano S comes with an instruction manual and is a much easier option to secure cryptocurrency than a much more complex cold storage solution like paper wallets.

Ultimately, even though users looking at wallet options might be resistant to the base price of the Nano S, it’s easy to see why it along with the Trezor One are the most sold hardware wallets in the crypto world right now.

Harry joined us in 2019 to lead our Editorial Team. Drawing on more than a decade writing, editing and managing high-profile content for blue chip companies, Harry’s considerable experience in the finance sector encompasses work for high street and investment banks, insurance companies and trading platforms. 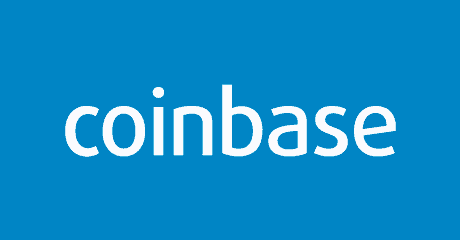 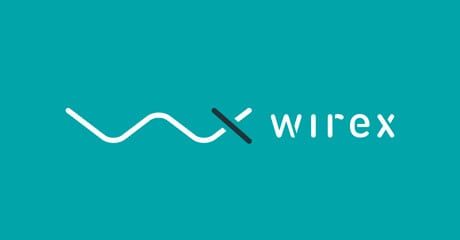 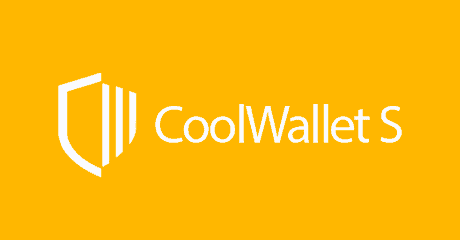 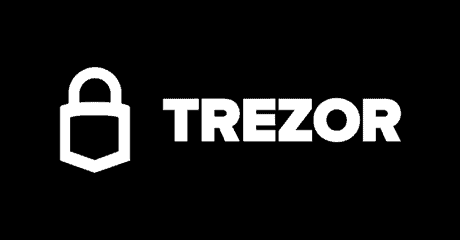