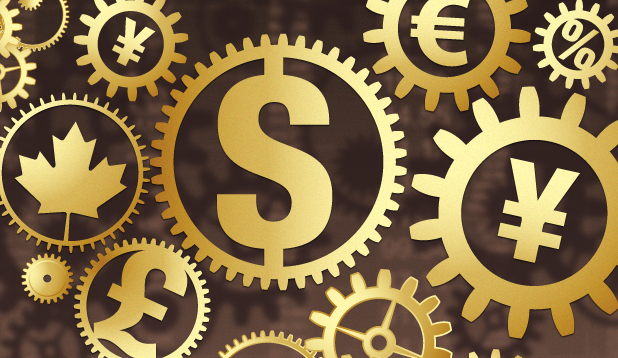 Yesterday De Nederlandsche Bank warned consumers about the risks of virtual currencies like Bitcoin. The Dutch central bank said it has been monitoring the mounting popularity of Bitcoin and a rapidly-growing number of clones.
According to coinwik.org, at least 54 different new digital currencies have been created since April this year, bringing the total to 71. After Bitcoin, the best known crypto-currency is probably Litecoin, the pricing of which has produced a year-to-date return of more than 55,000 percent.

The Dutch central bank suggests that consumers should be especially vigilant in their use of digital currencies because they “fall outside the scope of the Act on Financial Supervision”, meaning an absence of the regulation by the DNB and other central banks of conventional currencies.
“The exchange rate is volatile and there is no central issuer which may be held liable,” cautioned the DNB about Bitcoin. “Also, the deposit guarantee scheme does not apply.”

Despite the warning from the Dutch central bank, the price of one Bitcoin has continued to edge higher, reaching $1210 today on the prominent Mt Gox exchange.
The DNB follows the European Central Bank and the US Federal Reserve in publishing cautionary statements aimed at raising public awareness about the use of crypto-currencies. There is a particular edge though to the Dutch warning, given the comparison that some sceptics draw between Bitcoin and the spectacular rise and fall of the value of tulip bulbs in 17th-century Holland (see graphic below), widely regarded as the first well-documented investment bubble.

[!fm[](/uploads/story/7297/pic1.png)](# “”)
At the peak of the tulip mania, in March 1637, some single tulip bulbs sold for more than 10 times the annual income of a skilled craftsman. As with Bitcoin and other digital money systems, tulips were also used as currency, but when the bubble burst their value fell by around 99.99 percent.
Ultimately, so the naysayer argument goes, without a stable regulatory foundation and the means to reliably value Bitcoin, it will remain an unpredictable speculative investment rather than a useful form of currency – just like tulip bulbs.
Fill out my Wufoo form!

Veselin is a data scientist with extensive experience in commodities and natural resources within the FTSE 100. His data analysis skills ensure he reports without missing the fine details.
Related news
VeChain (VET) hits new 2020 high during the recent rally
4th July, 08:36
Bank of Japan set to start experimenting with a digital yen
3rd July, 13:39
Chainlink spares no expense when it comes to development
3rd July, 12:49
$300 million in Tether leaves TRON for Ethereum
3rd July, 12:45
XRP won’t necessarily benefit from Ripple’s success and here is why
3rd July, 12:41
Invezz uses cookies to provide you with a great user experience. By using Invezz, you accept our privacy policy.