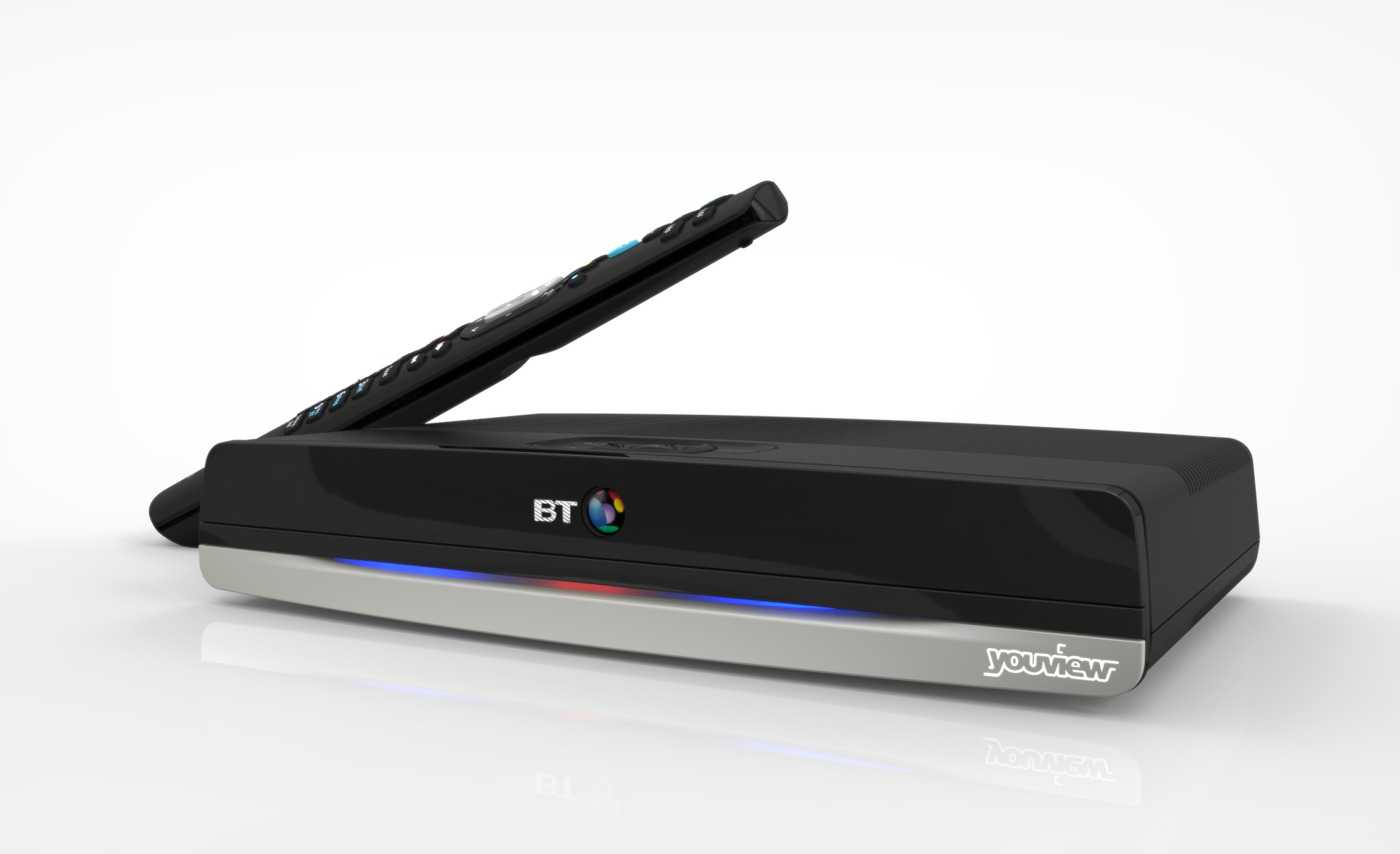 iNVEZZ.com, Wednesday, April 2: A senior BT Group Plc (LON:BT.A) executive has ruled out the possibility of the company bidding for Richard Desmond’ s Channel 5, the Guardian has reported.

BT’s share price has climbed just under one percent in London so far today.
**Channel 5 bid ruled out**
The Guardian yesterday quoted John Petter, head of BT’s consumer arm, as questioning the strategic value and the £700 million price tag of Channel 5. Speaking at an Ad Week Europe session in London, Petter said that while he could not directly comment on speculation about BT’s participation in the auction, there was “not a lot to hang your hat on” at Channel 5 and added that there were “not many strong programme formats”.

When further questioned as to whether this view would rule BT out as a Channel 5 suitor in the short term, Petter replied: “It counts us out for any term.”

In January, media reports suggested that Desmond was looking for buyers for his free-to-air TV broadcaster Channel 5, and was expecting to raise £700 million from the sale. Desmond’s Northern & Shell media group bought Channel 5 in 2010 for £103.5 million. In February, news emerged that BT rival British Sky Broadcasting Group Plc (LON:BSY) was in talks with Discovery Communications about a joint bid for Channel 5. (BSkyB share price: UK broadcaster and Discovery considering joint bid for Channel 5)

**Sports channel to be available on Google Chromecast**
In other BT news, the Financial Times reported yesterday that the company had agreed to make its sports channel available via Google Inc’s (NASDAQ:GOOG) Chromecast. The move would make the telecoms group the second UK broadcaster to place its content on Google’s dongle, following the BBC’s iPlayer app.