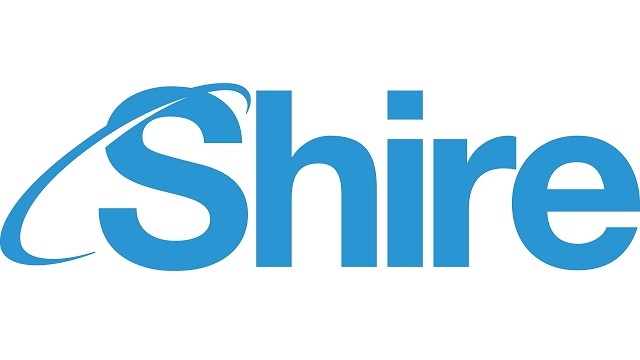 Rare disease specialist Shire Plc (LON:SHP) today rebuffed claims that it does not have grounds to maintain patents on its Lialda and Gattex medicines. The claim was made by US hedge fund Hayman Capital Management.

While acknowledging the petitions which Hayman Capital filed last week with the US Patent and Trademark Office (USPTO), Shire said in a statement that the patents “protect the innovation and value Shire brings to patients who benefit from these important medicines.”
The company vowed to vigorously defend its patents and to examine “all legal options available” to protect its treatment products.
According to the Wall Street Journal last week, Hayman Capital’s founder Kyle Bass said in a statement sent to the newspaper:
“A small minority of drug companies are abusing the patent system to sustain invalid patents that contain no meaningful innovations but serve to maintain their anti-competitive, high-price monopoly to the detriment of Americans suffering from illness.”
According to the WSJ, three months ago, Bass pledged that he would challenge the legitimacy of patents held with several pharmaceutical companies which, he maintained, allow drug firms to charge unfairly high prices for certain treatments.
According to the London-listed pharma group, Lialda is so far the only once-daily product for treating ulcerative colitis. The patent was already successfully defended in a challenge in the Federal District Court for the Southern District of Florida, Shire said, noting that no generic versions of its medicine have been approved.
Gattex, prescribed for short bowel syndrome, was awarded the Orphan Drug Designation by the US Food and Drug Administration (FDA) back in 2012 and has orphan drug exclusivity until the end of 2019. Currently, various Gattex based products are protected by FDA patents due to expire in 2015, 2022 and 2025, respectively. The petition filed by Hayman Capital is centered on a set of the patents due to expire in 2022, Shire commented.
As of 14:07 BST, Monday, 06 April, Shire PLC share price is 5,160.00p.