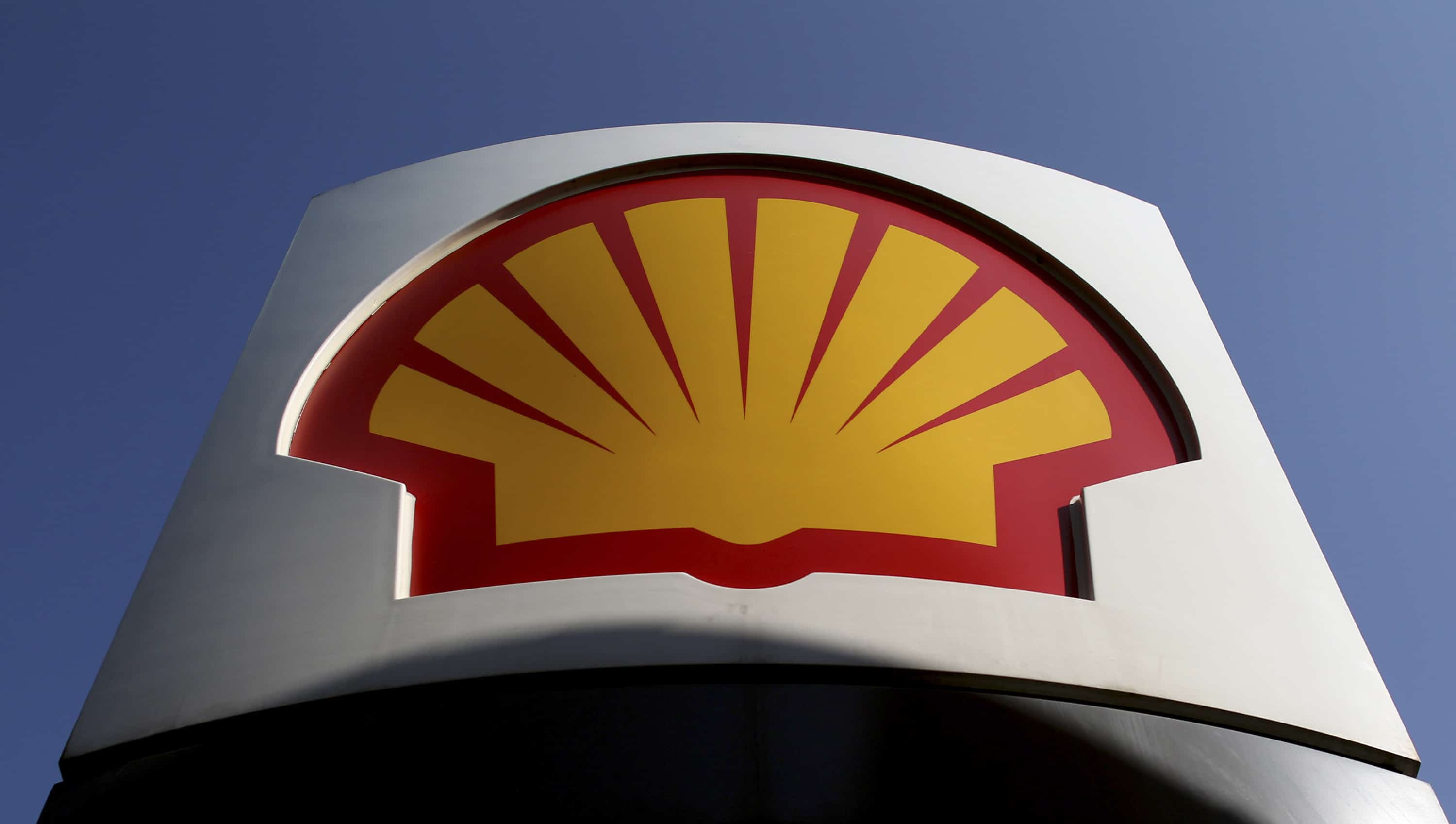 Quarterly earnings from Upstream slid over 70 percent to $493 million, which contrasts with unchanged Downstream profit of $1.5bn. Operating cash flow for the quarter was $5.4bn, about 44 percent lower on an annual basis.
Full-year CCS earnings were $10.7bn, as compared with $22.6bn for 2014. Full-year cash flow was $29.8bn, down 34 percent from the previous year. Production in 2015 was about four percent lower to 2,954 thousand barrels of oil equivalent per day, while sales volume inched one percent higher.

Despite the dramatic fall in earnings, the Anglo-Dutch oil major maintained dividend levels at $0.47 for the fourth quarter of 2015, and $1.88 for the full-year. Furthermore, the company said it plans to maintain that level this year.
Capital spending, which investors monitor closely amid the depressed oil price environment, was down 22 percent for the full-year to $28.9bn. Opex was about 10 percent lower to $41.1bn.
Notably, Shell said that following the successful completion of the merger with BG Group, which is expected to happen on February 15, capex for 2016 is projected at $33bn for the enlarged company, down 45 percent from the two companies’ combined spending. Opex is forecast do shed another $3bn, before synergies with BG, which Shell projected at some $3bn annually.
“We are making substantial changes in the company, reorganising our Upstream, and reducing costs and capital investment, as we refocus Shell, and respond to lower oil prices,” Shell chief executive Ben van Beurden commented. “As a result of our actions in 2015, we have retained a strong balance sheet position, with 14 percent gearing. Shell will take further impactful decisions to manage through the oil price downturn, should conditions warrant that.”
Shell’s share price surged as the session opened today, climbing 3.65 percent to 1,490.50p as of 08:05 GMT. The stock is about two percent in the red so far in 2016, which compares with a five-percent drop for the FTSE 100. On an annual basis, Shell is down more than 30 percent, while the FTSE has shed about 13 percent.

Earlier this week, ratings agency Standard & Poor’s lowered Shell’s rating to A+, just two notches above junk territory, and put the Anglo Dutch oil major on negative outlook.
S&P said its forthcoming rating decision on Shell would depend on a number of policies at the company, including the readiness to cut the cash dividend, capex and opex cuts, BG synergies and divestments.
Shell failed to provide fresh commitments today, however, and said it plans to maintain the dividend.
“The magnitude of the oil price drop—52 percent on average in 2015–will not be matched by most oil majors’ cost and capex adjustments over the year,” S&P said. “Oil majors’ decision to cut investment to facilitate generous shareholder distributions is a negative from a credit perspective, because the reduction in investment will affect future cash-generating assets.”
S&P plans to issue a rating decision on Shell by June, after Shell publicly updates the market on its strategy and business plan.
Shell’s results come two days after British rival BP reported its worst annual result in 20 years, posting a loss of $5.2bn loss for 2015, down from a profit of $8.1bn for 2014.
As of 08:07 GMT, Thursday, 04 February, Royal Dutch Shell Plc ‘A’ share price is 1,438.00p.