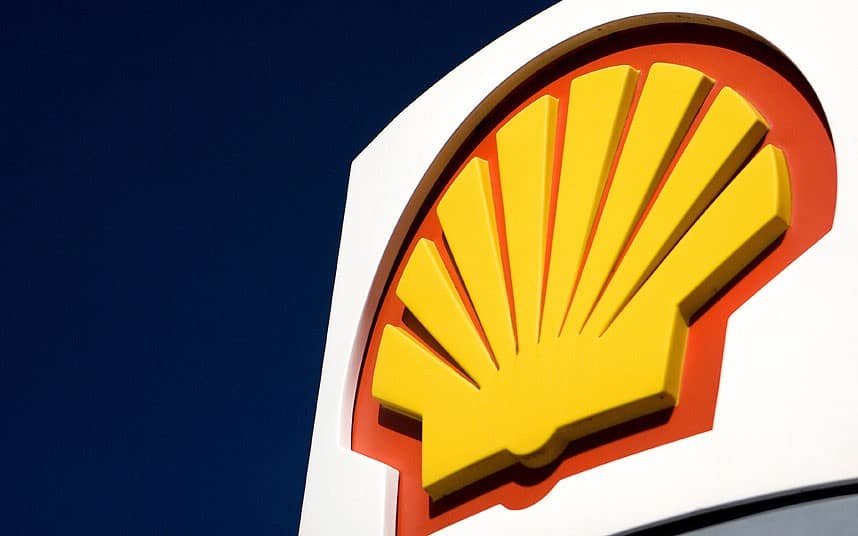 Royal Dutch Shell Plc (LON:RDSA) announced today that it had cancelled a £10.07 billion bridge credit facility agreement which was set in place as a potential source of cash for the upcoming takeover of BG Group.

The Anglo-Dutch oil major signed into the facility on May 1 of 2015, but with effect from February 10 the agreement is cancelled in full, as the company is in position to fund the full cash considerations of the merger with its own resources, Shell said in today’s release.
The cash component of the £35 billion merger with BG amounts to about £13 billion, or 383p per share. Shell said in its Q4 results earlier this month that it had $31.75 billion (£21.97 billion) in cash or cash equivalents in reserve at the end of 2015. This compares with $21 billion a year earlier, and reflects Shell’s efforts to exit lower-margin areas and focus on deep water E&P and liquefied natural gas, which are also the two primary strengths of BG Group’s portfolio.

The Hague-based oil major has outlined plans to divest up to $30 billion from the enlarged company’s assets, following the completion of the merger, which is expected to occur next Monday.
Earlier this month, ratings agency Standard & Poor’s downgraded Shell to A+, just two notches above junk territory, and warned that the high price paid for BG may prompt another one-notch downgrade, citing the “significant additional debt burden and uncertainty surrounding this transaction’s returns”.
The rating decision would depend on several factors, including Shell’s readiness to cut the cash dividend; the rate of success of Shell’s ambitious $30 billion divestment plans; the extent of capex and opex cuts; and the amounts saved through synergies with BG, which Shell estimates at about $3 billion annually, S&P said.

BG’s last week on the market

Meanwhile, investors are preparing for the delisting of BG shares from the market at the start of next week. Shell announced today that the High Court of Justice of England and Wales has approved the takeover scheme. Dealings will be suspended from 18:00 GMT tomorrow, while delisting is expected at 8:00 GMT on February 15.
The move will mark the end of the 19-year independent stock history of BG, during which the company’s valuation has increased nine times. In comparison, Shell has added just 15 percent over the same period, while BP has declined 4.4 percent.
“It’s the end of an era, but BG is going to continue to add value for Shell,” Jason Gammel, a London-based analyst at Jefferies, said as quoted by Bloomberg. “The BG acquisition expands the Shell portfolio with investment opportunities that are low on the cost curve. Shell enhances its competitive advantages with its peers.”
Shell has appointed the co-head of the Shell-BG integration committee, Huibert Vigeveno, as the transitional chief executive of BG Group with effect from February 15.
Vigeveno will oversee the realisation of $3 billion in synergies, including hundreds of jobs cuts, primarily in corporate, administrative and IT operations, as well as shipping and logistics.
“The integration of BG Group is the single most critical process for Shell to be successful this year,” Gamel said last month. “This will be about knitting the two organizations together … It is an incredibly complex process of putting two organizations that were doing the same thing together.”
Shell’s share price had shed 2.51 percent to 1,418.00p as of 10:08 GMT today, in line with the FTSE 100. In the year-to-date, the stock is down seven percent, while on an annual basis Shell shares have depreciated over 33 percent.
As of 10:25 GMT, Thursday, 11 February, Royal Dutch Shell Plc ‘A’ share price is 1,418.25p.