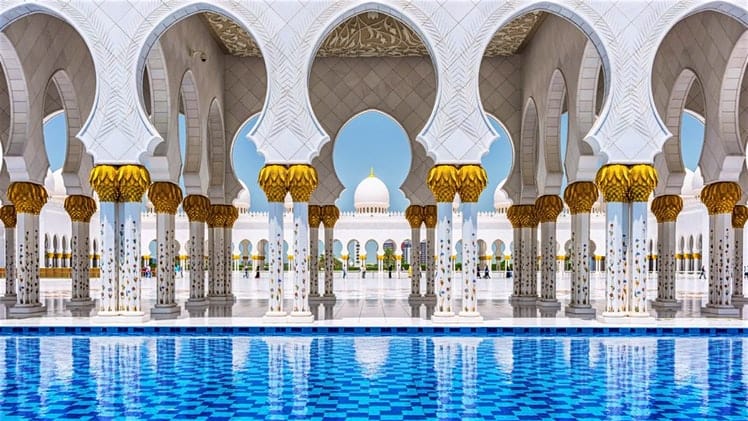 Abu Dhabi’s regulatory body is the latest jurisdiction to issue guidance on upcoming ICOs and virtual currencies, and the tone is both cautionary and collaborative. The Abu Dhabi Financial Services Regulatory Authority (FSRA), which operates under the Abu Dhabi Global Market (ADGM), deems a cookie-cutter response to virtual tokens as inappropriate. Regulators clarify their position on both cryptocurrencies and upcoming ICOs in their remarks.

Richard Teng, chief executive director of both the ADGM and FSRA, said in a statement: “ICOs have transformed the capital formation landscape and global regulatory frameworks are evolving to adapt to such innovation.”

On the collaborative side, the FSRA points to upcoming ICOs as a cost effective way for businesses and projects to raise capital. The regulatory body points out, however, that the degree of transparency tied to each deal is inconsistent, ranging from robust to very limited or non-existent, the latter of which exposes investors to a “very high” risk of fraud.

On the cautionary side, the FSRA likens cryptocurrencies to commodities, warning investors seeking “outsized returns” of the inherent price volatilty. Regulators also point out that not all digital tokens qualify as a security, in which case an upcoming ICO would remain unregulated and expose investors to a higher risk of fraud and financial loss.

Christopher Kiew-Smith, head of fintech strategy at the FSRA, is quoted in CNBC as saying that “some ICOs constitute high risk,” pointing to a lack of disclosures and financial statments. He added that the regulatory body is working with some issuers to perform ICOs in a “transparent fashion.”

The tone of the Abu Dhabi regulators resembles part of the guidance issued by the United States and Canada, For instance, Abu Dhabi regulators believe some upcoming ICOs contain digital tokens that resemble specified investments, in which case they will be treated as such under FSRA’s regulatory framework. The FSRA acknowleges, however, that the regulatory classification for upcoming ICOs is not always apparent. As a result issuers should communicate with the regulator as early in the fundraising process as possible.

Now that United Arab Emirates cities are beginning to clarify their positions on upcoming ICOs and cryptocurrencies, perhaps we’ll see more deals unfold in the region. A recent Dubai deal is the Afterschool ICO, which brings booking of after-school activities to the blockchain and which is hoping to raise $1 million in the deal.